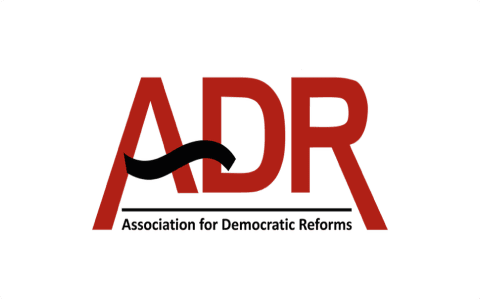 Established in 1999, the Association for Democratic Reforms (ADR) is a nonpartisan nongovernmental organization that advocates for electoral and political reforms in India to combat corruption and empower citizens. With its affiliated wing, National Election Watch, ADR has monitored elections for nearly all state and parliamentary elections since 2002. The organization also provides easily accessible background information on candidates and elected representatives via a toll-free helpline, text messaging, and print media.ADR works with over 1,200 partner NGOs in National Election Watch all over the country and disseminates information to voters through traditional print and electronic media, as well as via mobile, smart apps, Internet, and social media. ADR also works with various stakeholders including the Election Commission of India, courts, bureaucracy, media, partner NGOs, corporate houses, the political system, and eminent individuals.In 2008, ADR successfully petitioned to make income tax returns of all political parties available in the public domain, an important win in its ongoing advocacy for a robust democracy founded on government transparency. 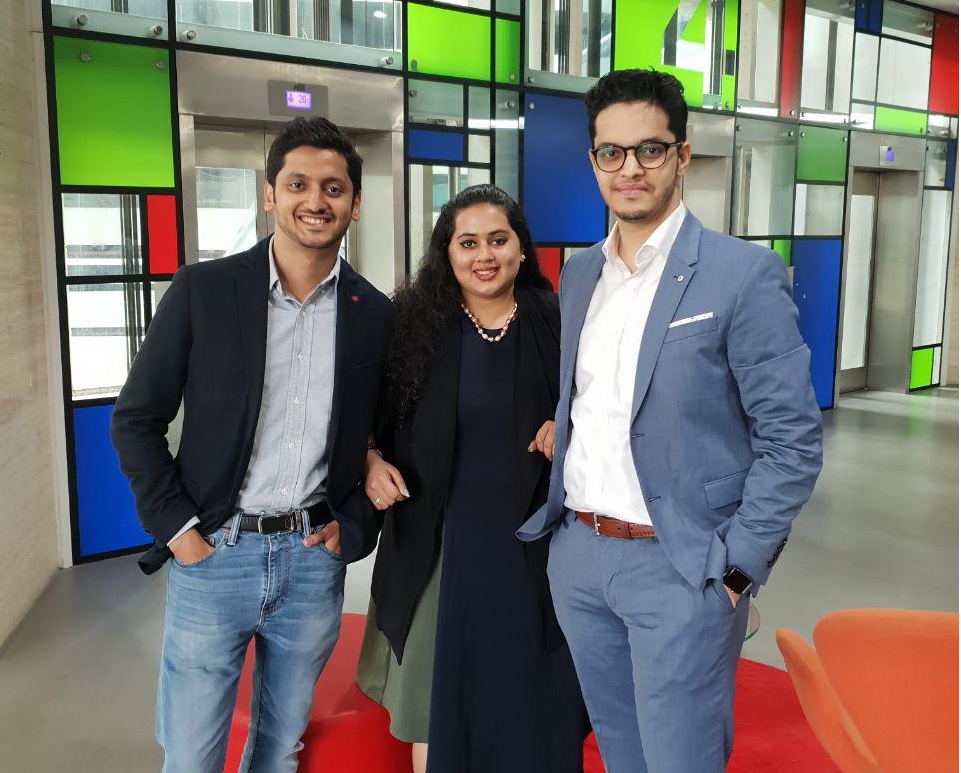 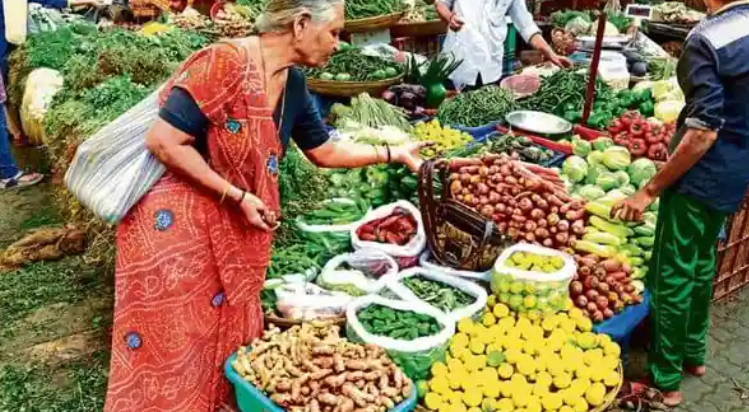 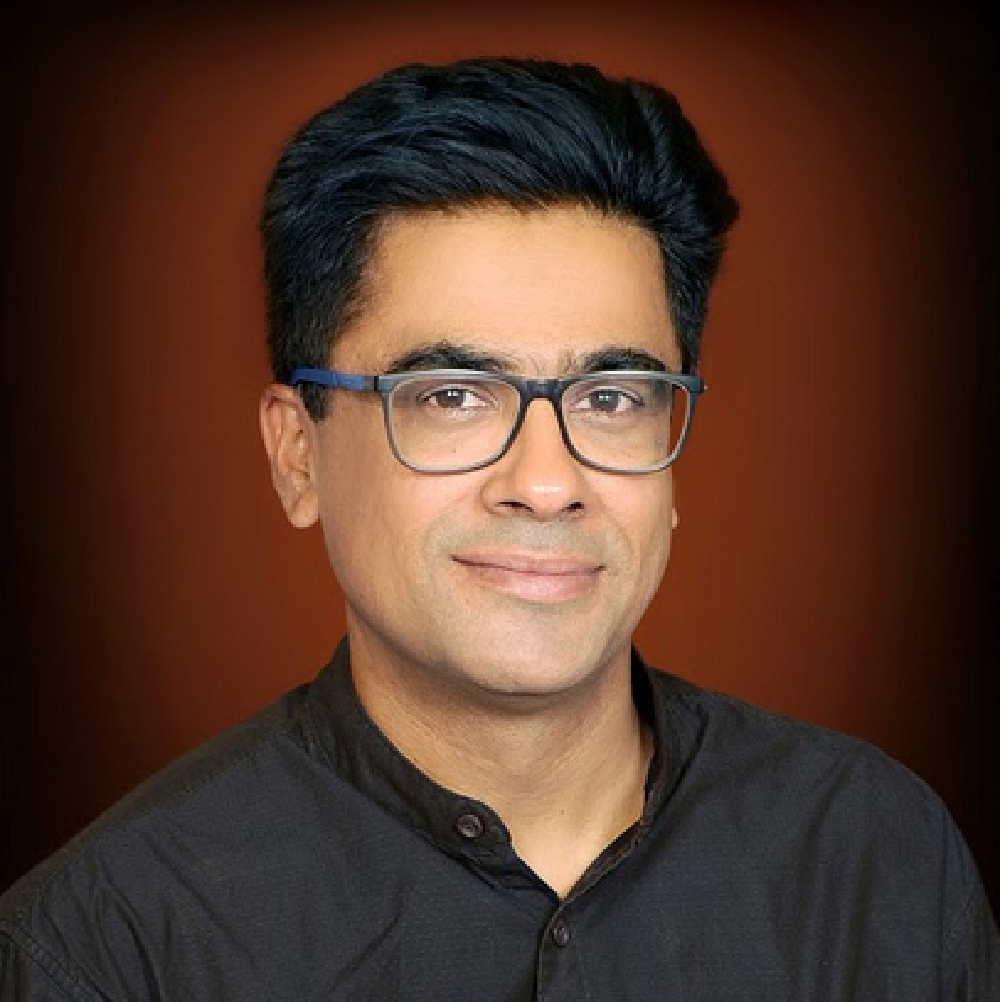 E-pass has use cases beyond Covid-19: eGovernments Foundation CEO 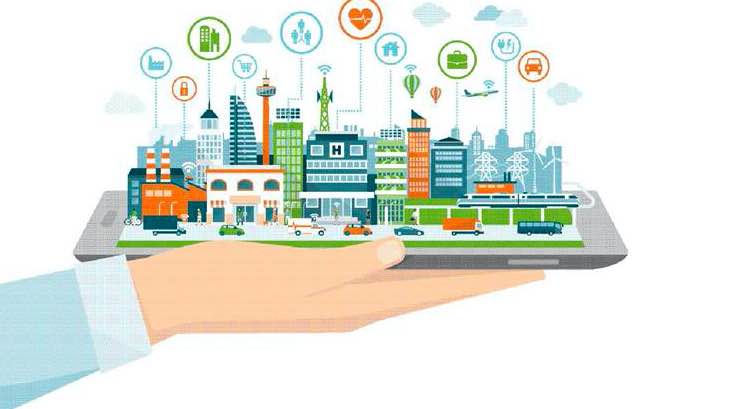 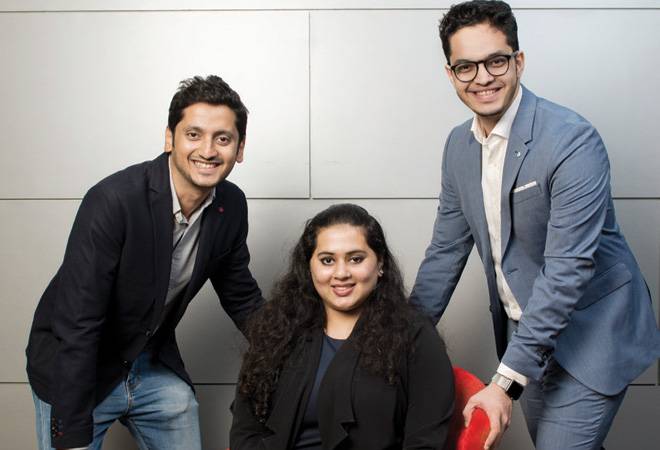 Why We Invested in Presolv360: Creating Accessible Pathways for Dispute Resolution 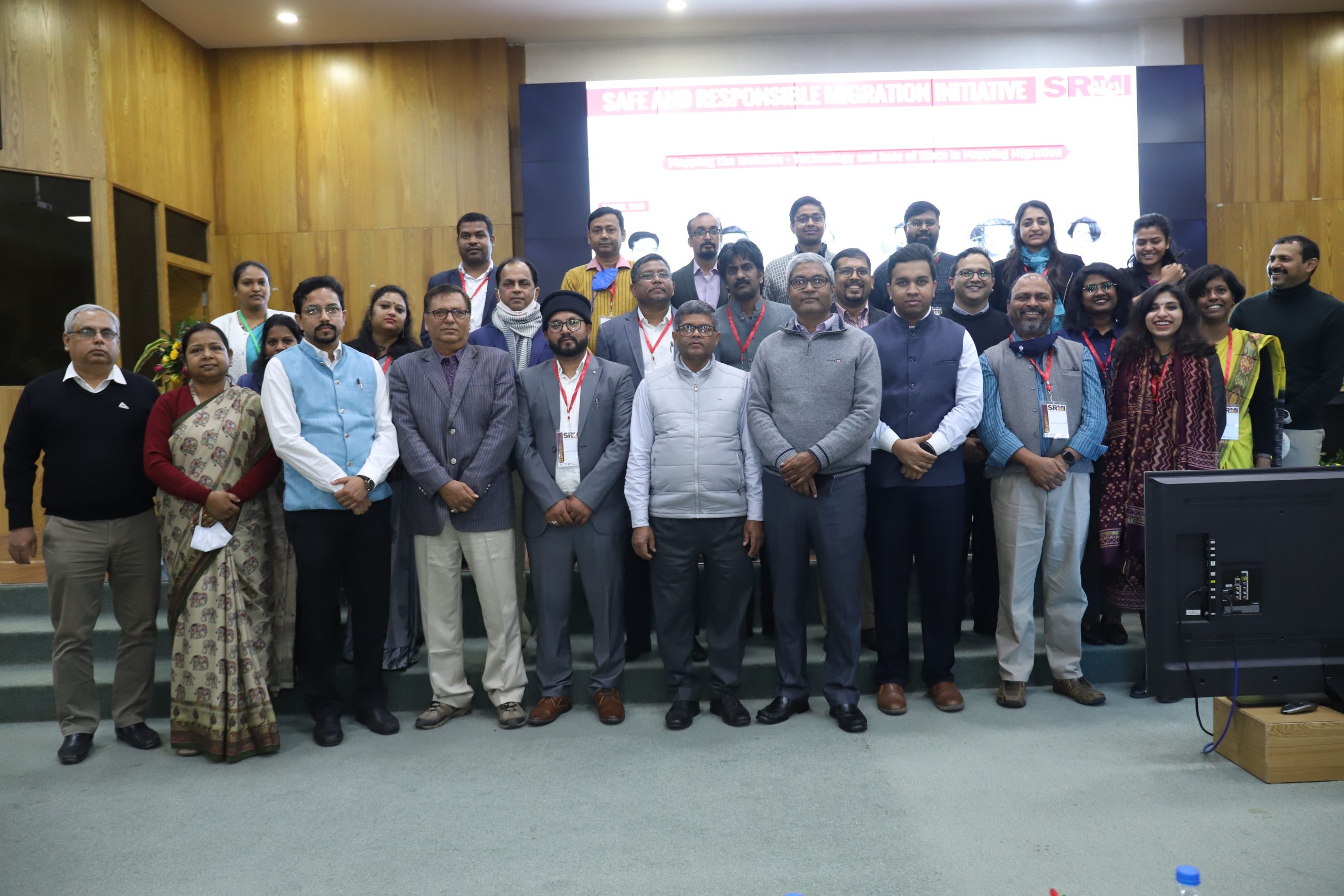 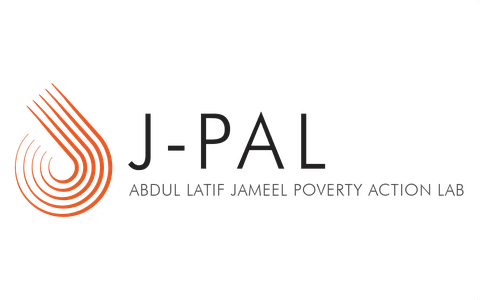 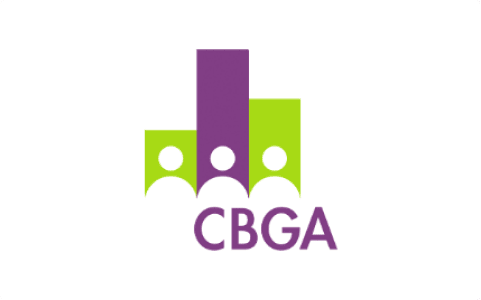 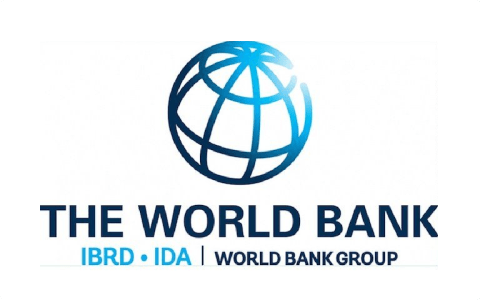 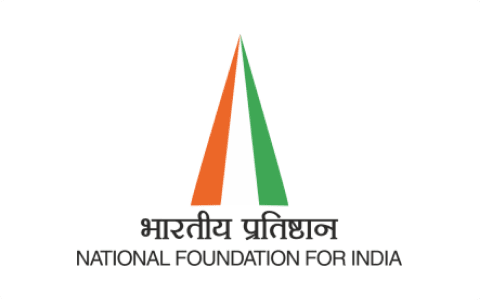 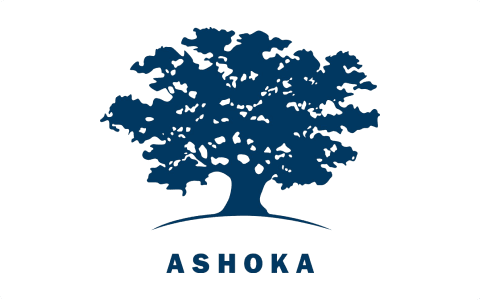 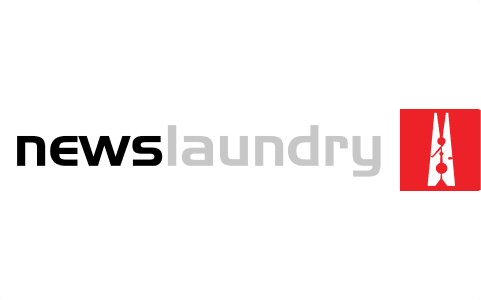 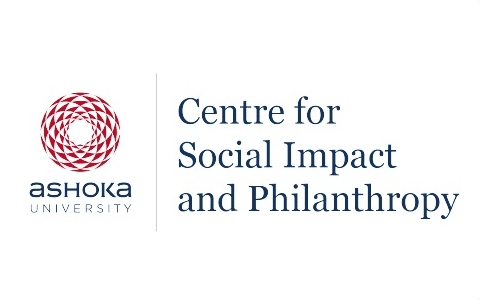 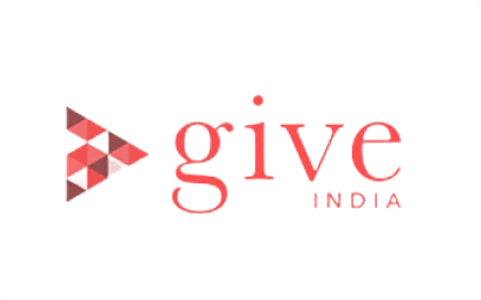 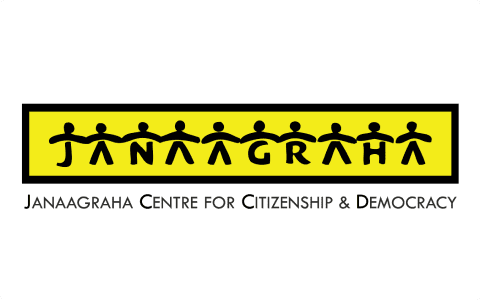 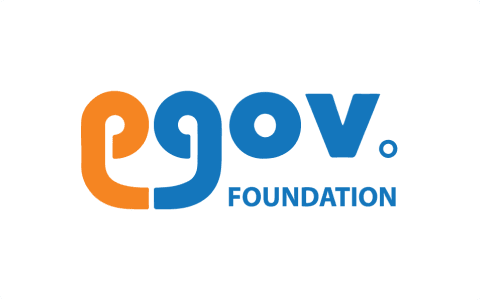 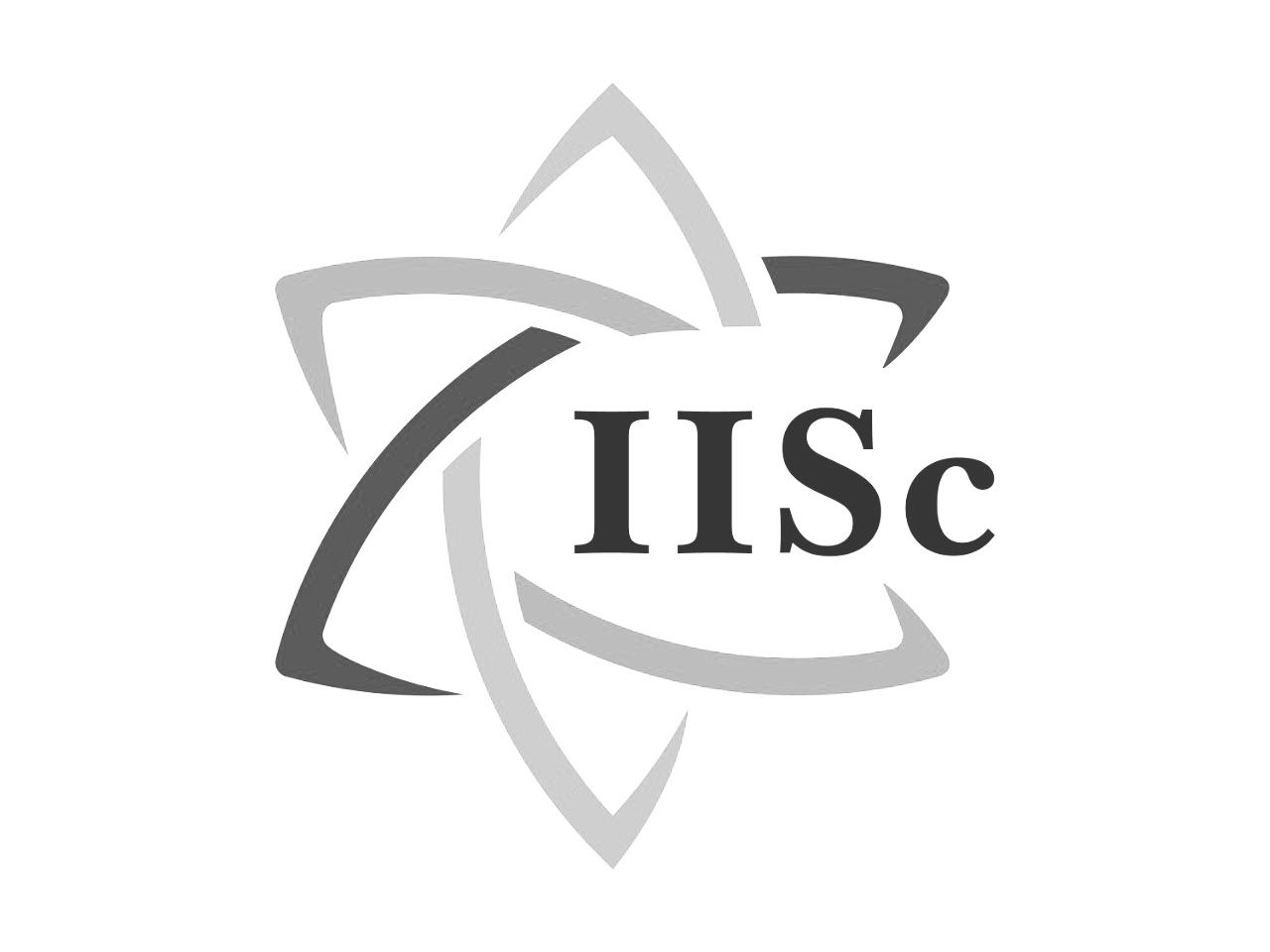 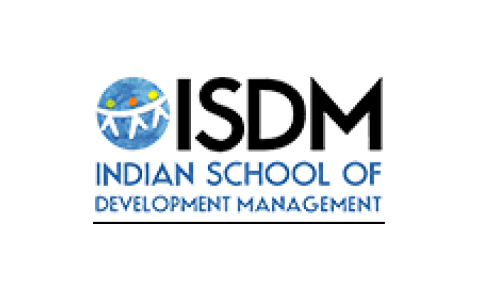 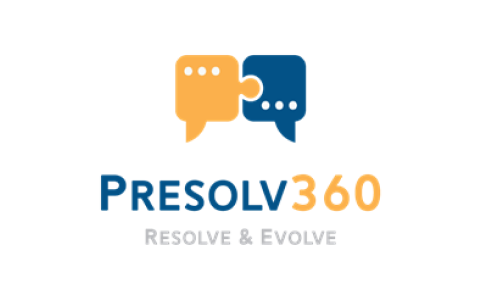 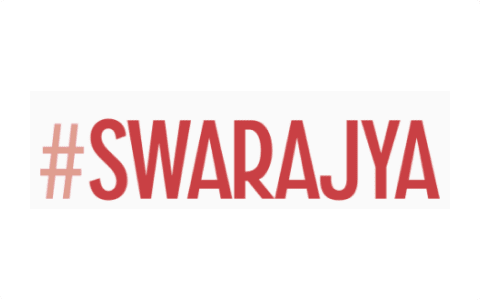 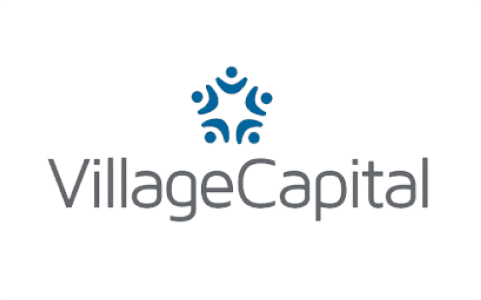 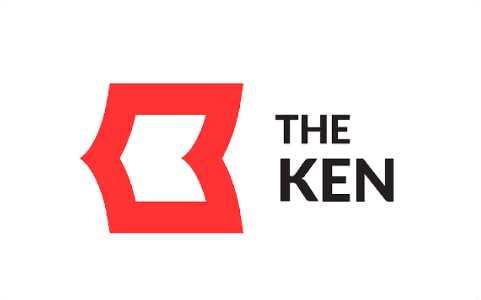 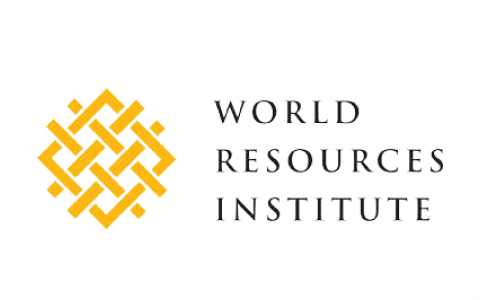 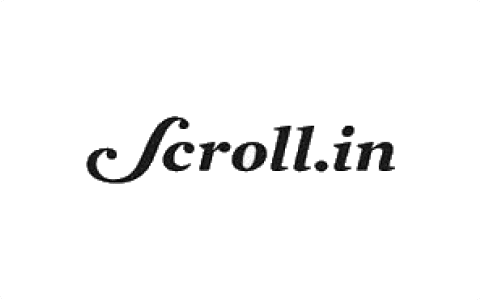 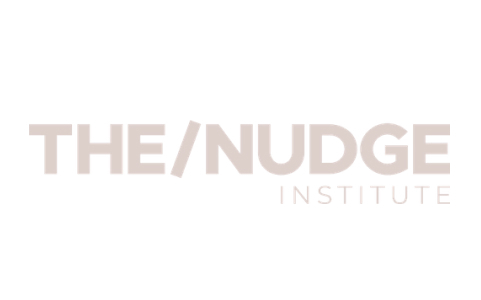