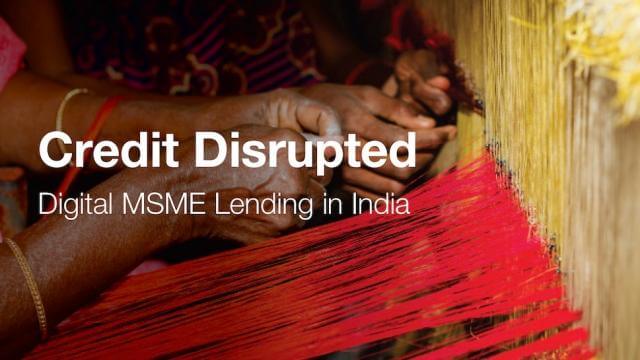 India’s 60 million micro, small and medium enterprises (MSMEs) make an enormous contribution both to India’s employment and its gross domestic product (GDP). However, India has yet to reach its potential, lagging 10 percentage points behind the US and 23 points behind China in GDP contribution.

According to the new report, “Credit Disrupted: Digital MSME Lending in India”, released by Omidyar Network and Boston Consulting Group, nearly 40 percent of Indian MSME’s are forced to borrow from informal sources that charge an average of 2.5 times higher interest rates than those in the formal sector. This sets MSME lending up for disruption and offers a meaningful market opportunity for both innovative startups as well as traditional lenders.

The report shows that digital lending to MSMEs in India has significant potential to disrupt the status quo in financial services. The report highlights that digital lending to MSMEs is projected to increase between 10 and 15 times by 2023, to between 6 and 7 Lakh Crore ($80-100 billion) in annual disbursements. Combined with a largely level playing field in India, without dominant incumbents, a range of entrants and business models can be successful in tapping that market. 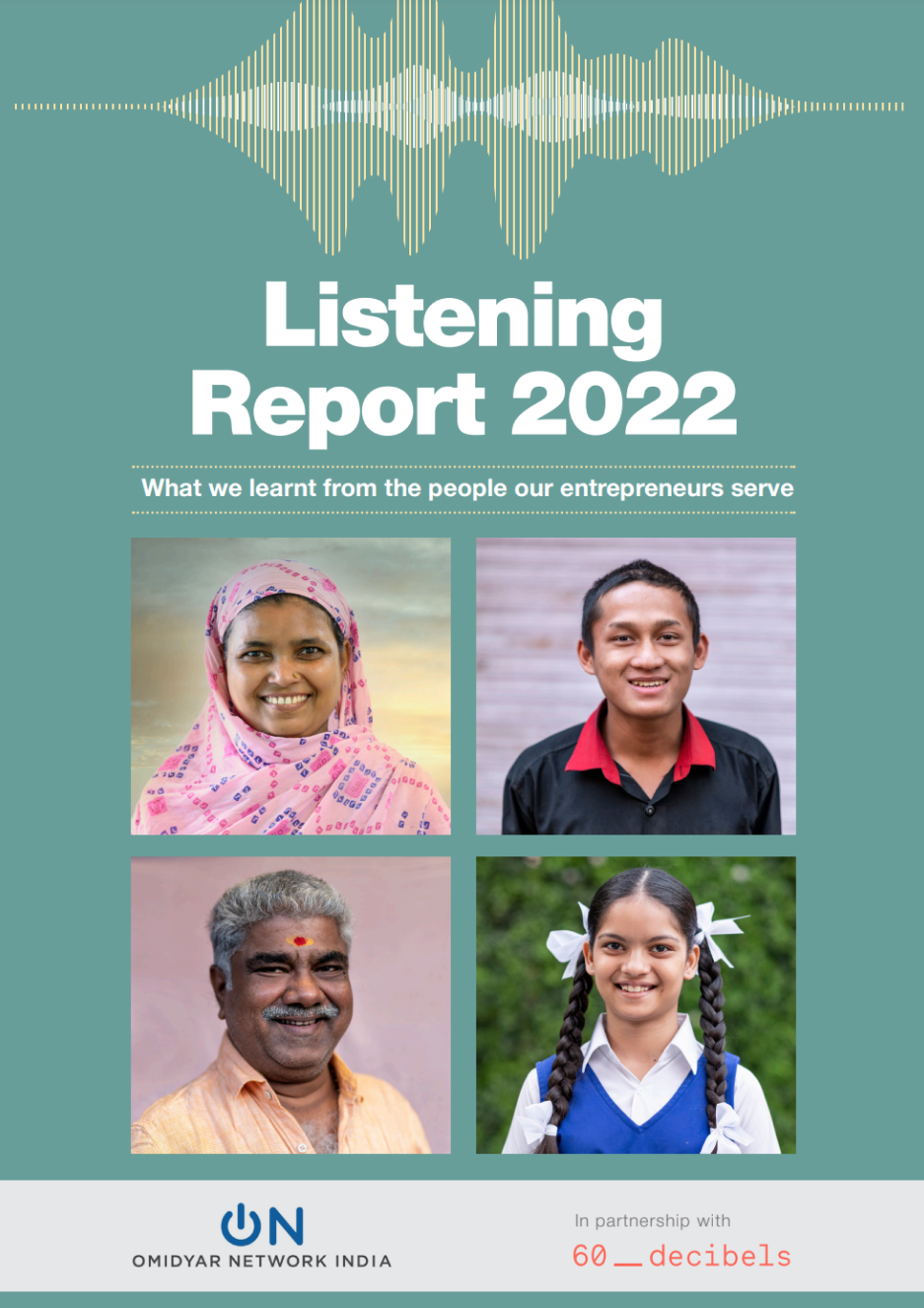 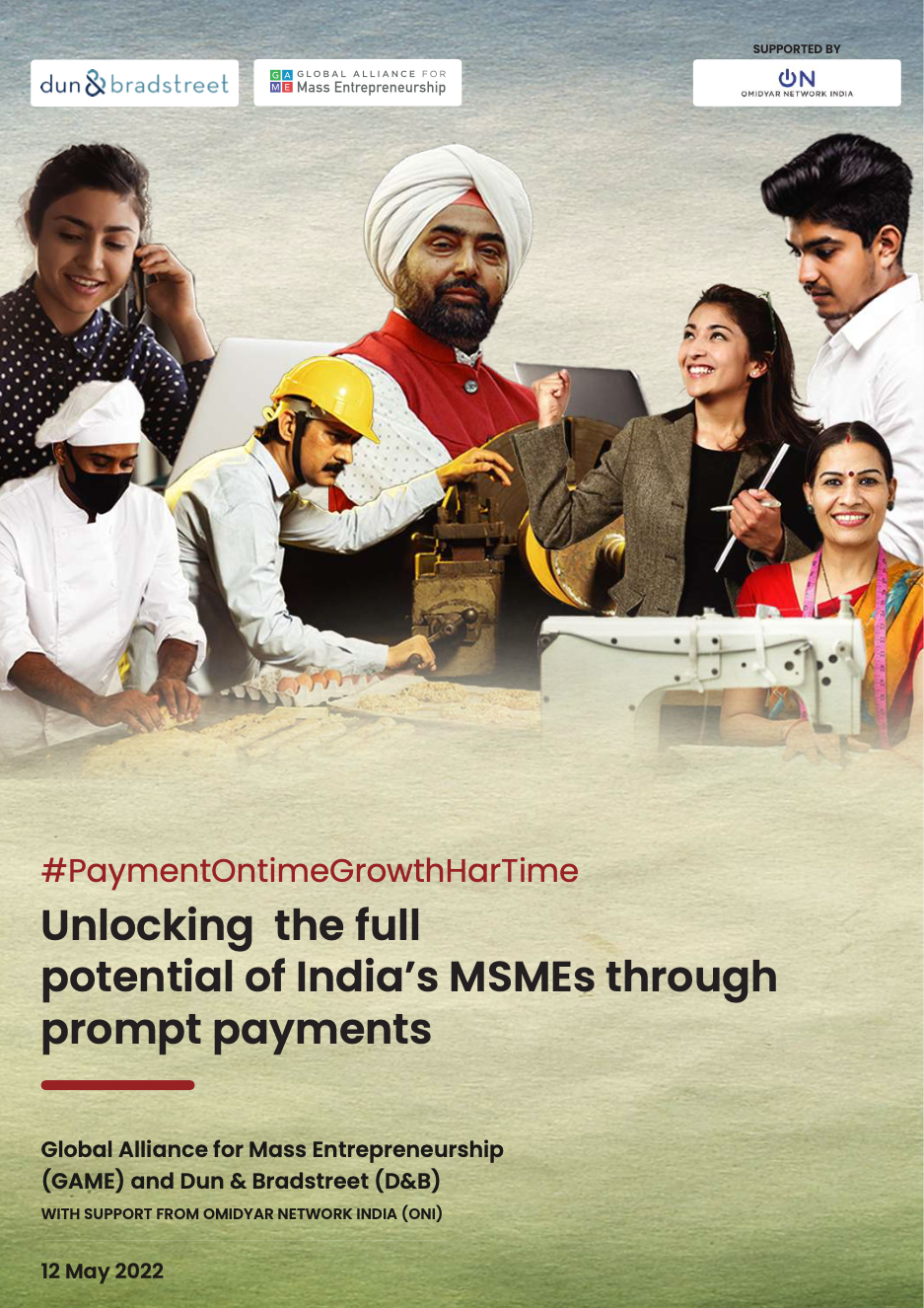 Unlocking the full potential of India’s MSMEs through Prompt Payments 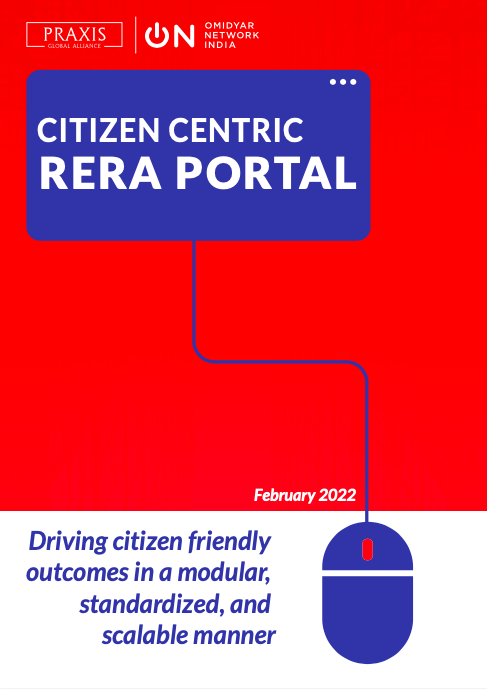