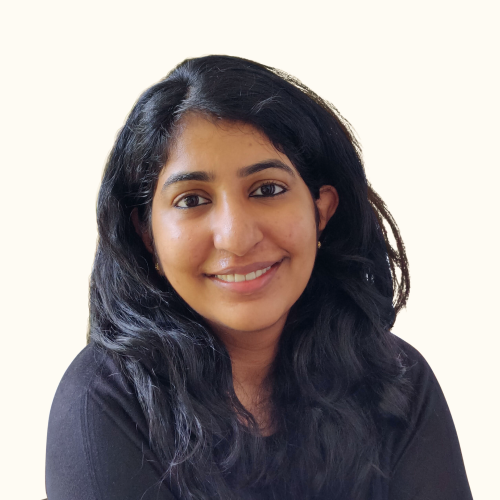 Anusha is a part of the legal team at Omidyar Network India and advises on investments, divestments, and general corporate matters from a legal and regulatory perspective.

Prior to joining Omidyar Network India, Anusha worked at the law firms Nishith Desai Associates and Khaitan & Co. At both law firms, she was a part of the corporate team that advised on venture capital investments, mergers and acquisitions, and general corporate matters.

She has also worked as an Associate Director with IDIA, a non-profit organization, which trains underprivileged students including students with disabilities to secure admissions at the top law schools in India and supports them in their journey thereafter.

Anusha graduated from the West Bengal National University of Juridical Sciences with a degree in B.A. LL.B. (Hons.). 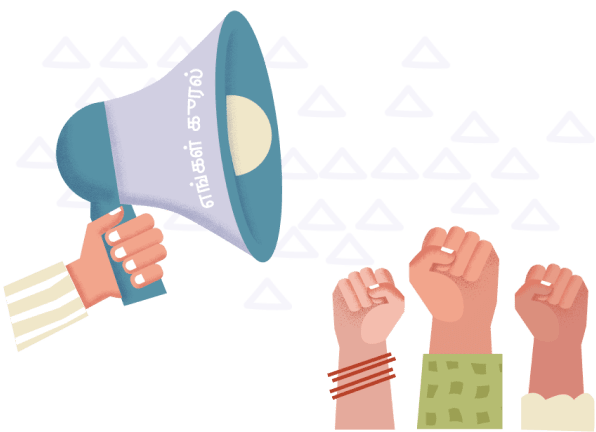 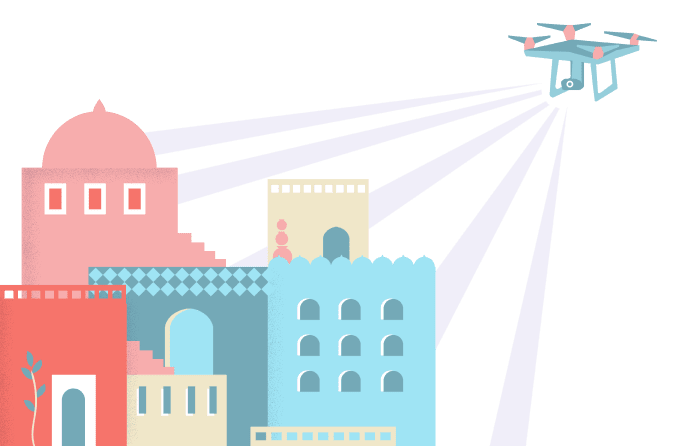 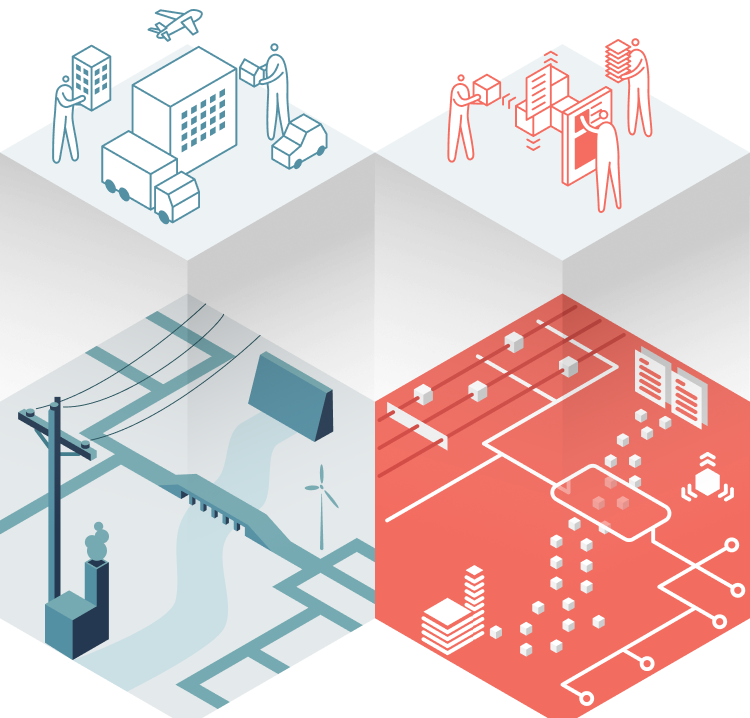 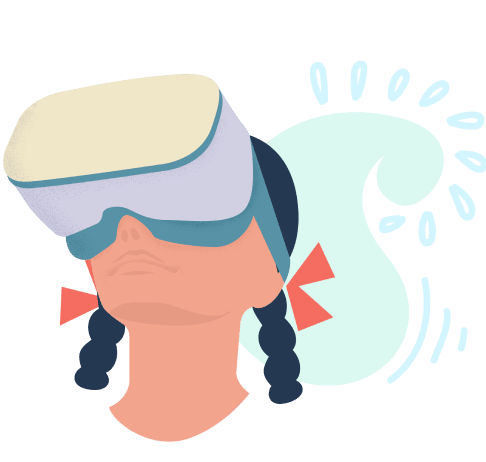 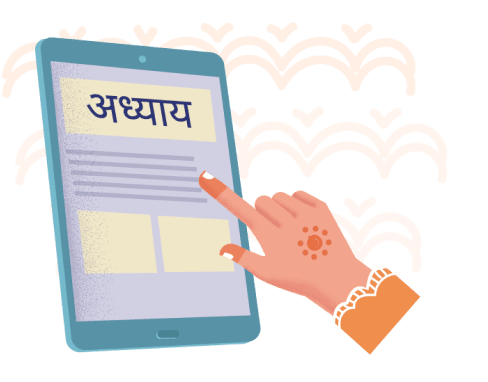 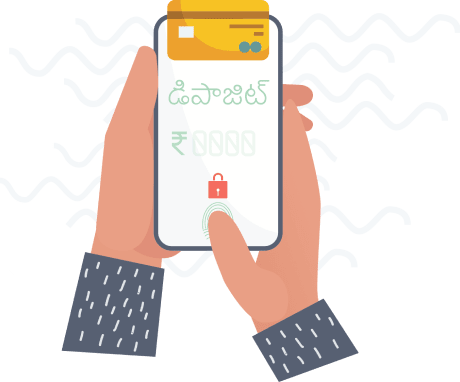 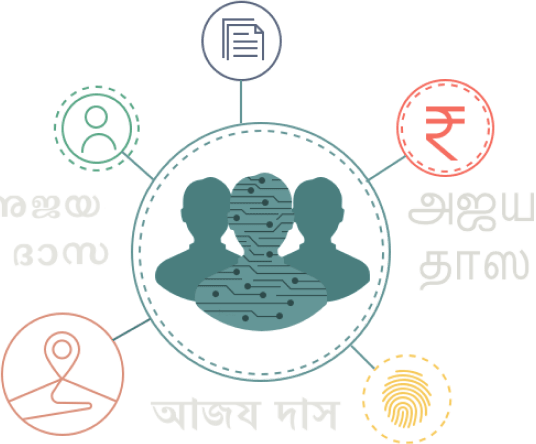 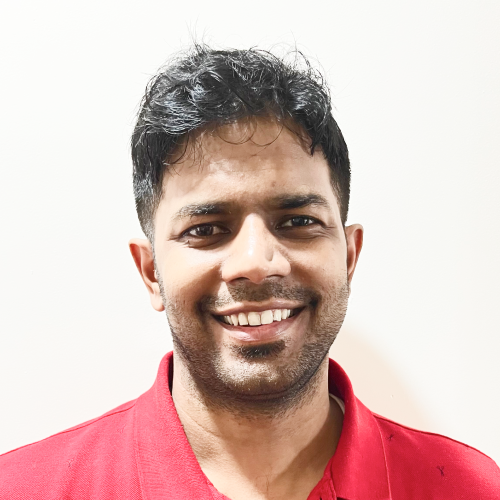 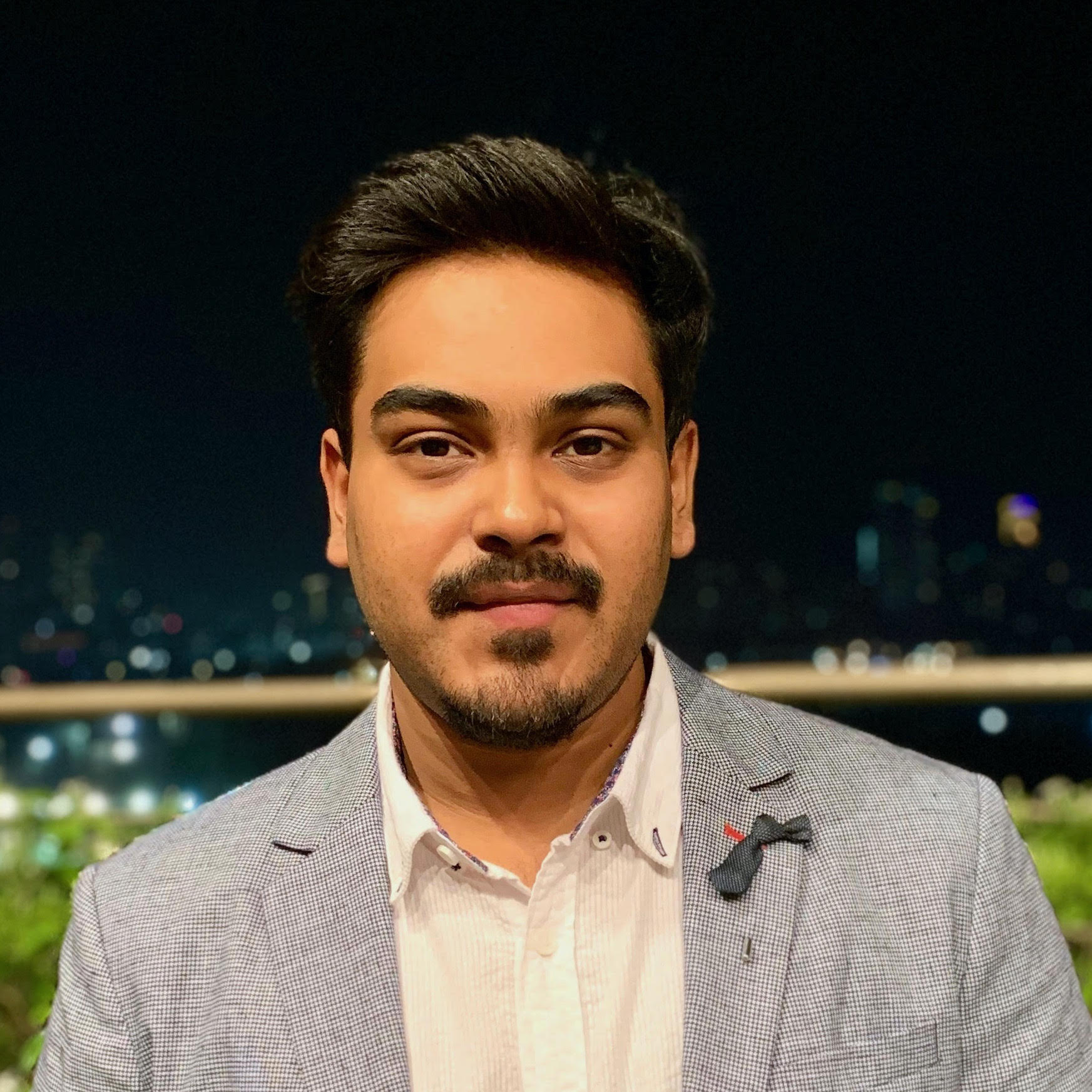 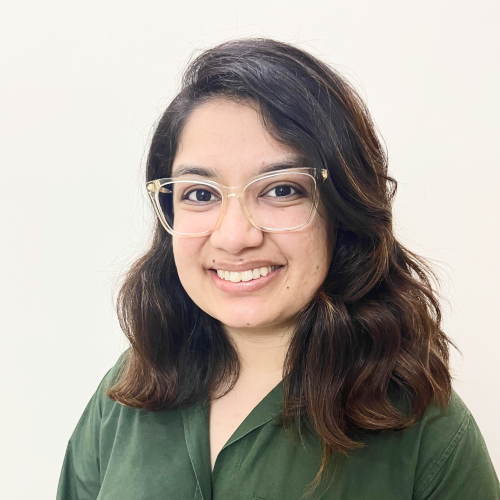 J-R
Chief of Staff to the Managing Partner 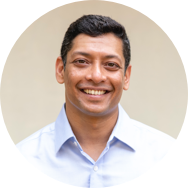