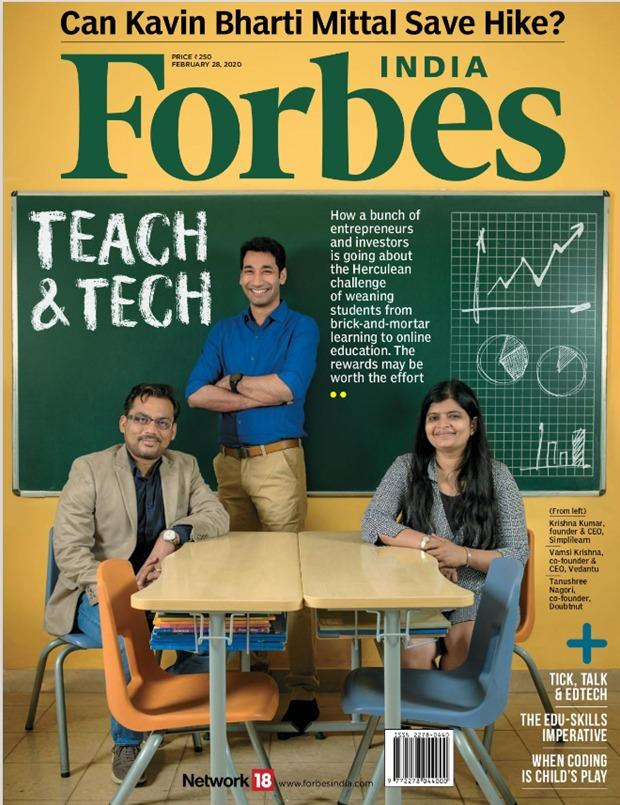 Deepanshu Arora initially bootstrapped his venture of building a cloud-based teacher collaboration software. When recently he started to look to raise funds, he wasn’t sure there would be interest from venture capital  (VC) firms. But, as it turned out, he caught the attention of a well-known mainstream VC firm, Matrix Partners. In January, Matrix invested an undisclosed amount in Arora’s Teacher Tools Private Limited: Toddle, the collaboration software, is now used by 12,500 teachers in 530 schools around the world and counting.

Omidyar Network India, too, has been eyeing the sector. Last September, it was among the investors who put $10 million into White Hat Jr’s series A funding. The startup helps children between six and 14 years build commercial-ready games, animations and apps online using the fundamentals of coding. “Deeper smartphone penetration and the availability of cheap data has enabled startups to reach, build for and serve the next half billion Indians coming online for the first time via mobile phones,” says Namita Dalmia, principal, investments at Omidyar Network India. “With companies now building for the next half billion, we are at the cusp of this industry growing rapidly.”