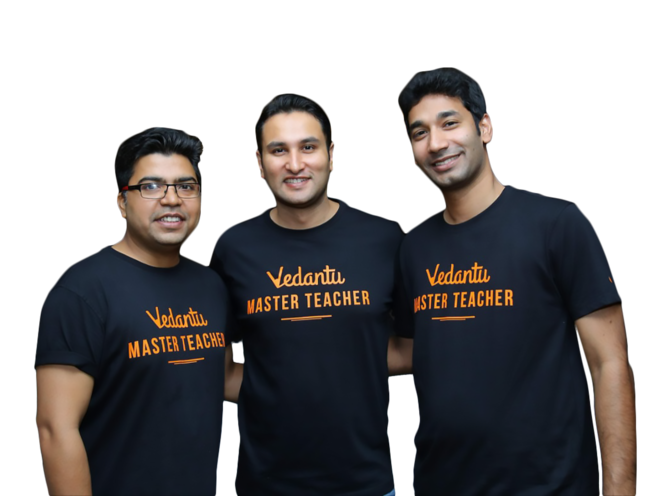 Edtech startup Vedantu has raised $100 million in a new funding round led by Temasek-backed impact investing fund ABC World Asia, catapulting it into the unicorn club.

Vedantu’s valuation jumped to $1 billion from around $600 million last year when it raised $100 million from Coatue. This makes Vedantu the 28th Indian unicorn—startups with a valuation of $1 billion or more—this year. It joins peers Byju’s, Unacademy, Eruditus and upGrad in the coveted club. Temasek recently led funding rounds in both Unacademy as well as upGrad.

Vedantu said that more investors are expected to join in as the round had not closed yet. According to sources, a further $10-$20 million could be pumped in at the same valuation.

The Bengaluru-based online tutoring platform offers individual and group classes across K-12 and test preparation segments. It offers classes for CBSE, ICSE as well as for state board students.

Vedantu expects to use the fresh capital to double down on its core business as well as expand overseas and add regional languages in its coaching system. It also plans to add tutoring solutions for Grade 1-5 going forward, chief executive Vamsi Krishna said.

“International expansion in K-12 is something we are going to look aggressively towards in the next 15 months. We have students studying from 48 countries as of today.

This has largely been organic. Going forward, we intend to have a dedicated plan for international growth,” Krishna told ET. “We are looking at geographies like Gulf Cooperation Council (GCC) countries as well as the Southeast Asian markets, Europe and others.”