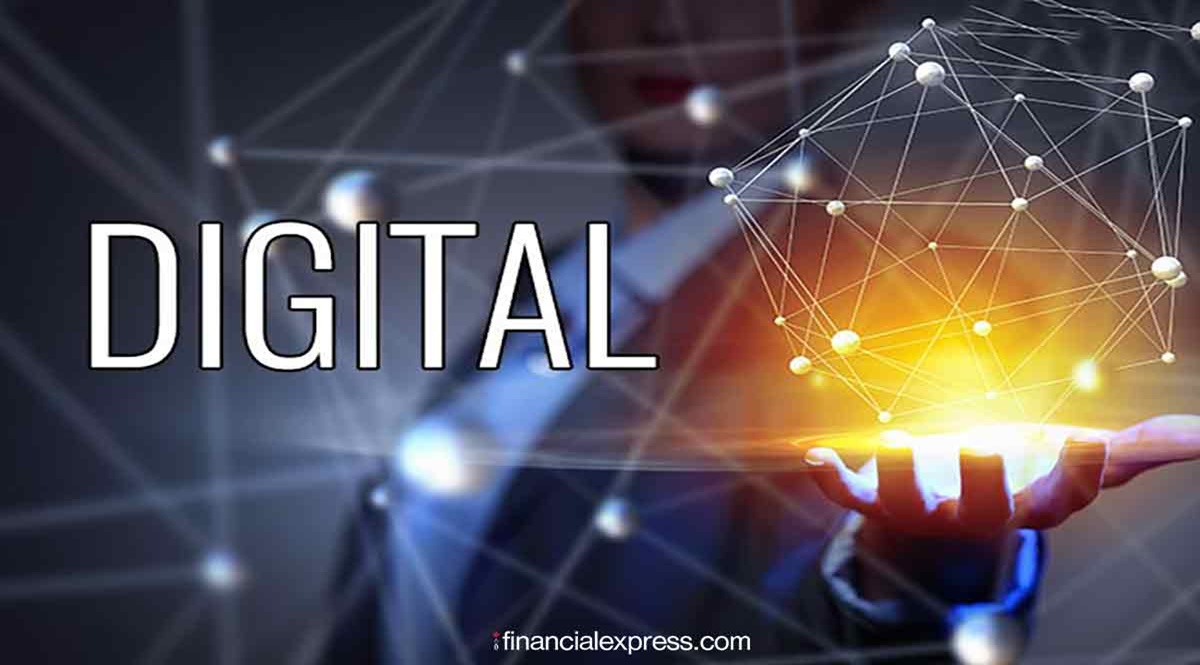 Fostering openness to making financial transactions is the hardest step in the journey and requires entrepreneurs and providers to adopt a highly consumer-centric approach, addressing the barriers that the NHB perceive and experience.

Since early 2018, the concept of the “Next Half Billion,” (NHB) has gained salience. The NHB refers to the 500-million first-time internet users coming online via their mobile phones in the five years till end-2022. The NHB differs in many ways from the first wave of internet users that came pre-2018. Being “mobile first” is only one of them. Unlike the first wave of internet users, who were mostly upper- and upper-middle income, the NHB are less affluent, coming mainly from the bottom 60% of India’s income distribution and earning less than Rs 21,000 per household per month. Typically, the NHB have lower education levels, different language skills (comfort with local languages over English), and different social and cultural milieus. This is a population segment that has been traditionally been excluded and underserved.

Like the rest of India, the NHB too represents the broadest array of ages and occupations. Their incomes vary widely, as does their internet usage and the types of mobile phones they carry. Despite these variations, they all have significant unmet financial and daily living needs, along with high levels of vulnerability to economic shocks arising from injury, illness, and loss of livelihoods. Today, new innovative business models have emerged to meet these needs, created by entrepreneurs who are able to improve the access to and affordability of a range of basic products and services for this population segment. 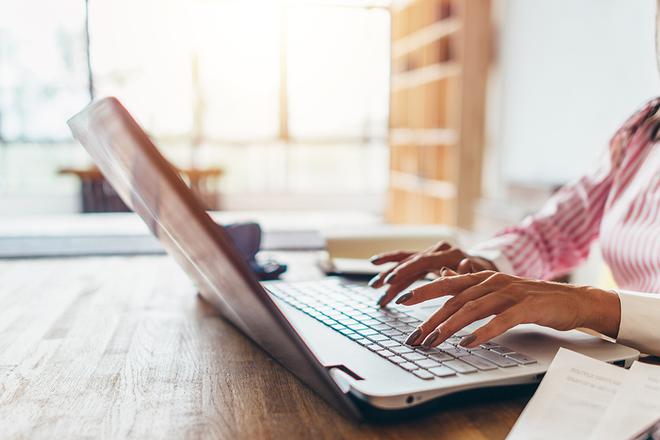