How the Model Tenancy Act can benefit homeowners and tenants 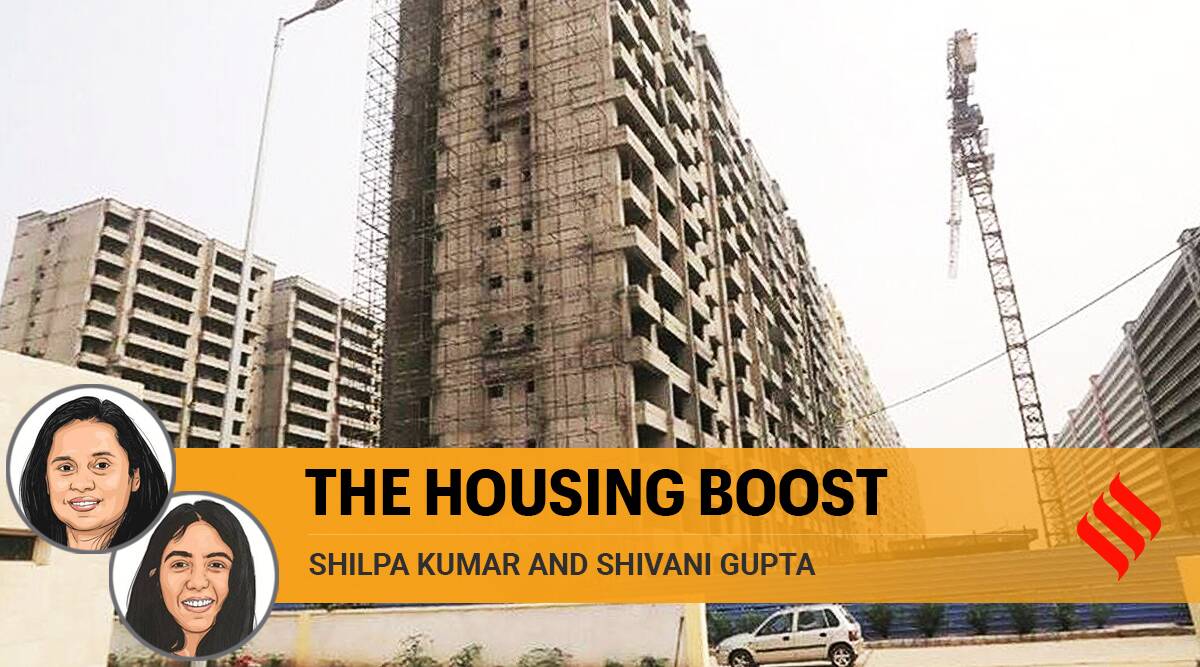 By Shilpa Kumar and Shivani Gupta

India is set to double its urban population between 2018 and 2030, with estimates projecting that by 2028, New Delhi would become the most populous city on the planet. This large-scale migration to urban centres in India is bound to create pressure on housing markets. As per the Report of the Technical Group (TG-12) on Estimation of Urban Housing Shortage (2012), the economically weaker sections and low-income groups currently face 96 per cent of the total housing shortage in India. In such a scenario, building a market for affordable and reliable rental housing is an important policy objective to achieve.

According to the 2011 Census data, nearly 11 million housing units were vacant in the country. This combined with a shortage of nearly 19 million units in 2012 presents a perplexing picture. There are several policy bottlenecks due to which homeowners prefer to keep their homes vacant instead of renting them out. Firstly, the existence of pro-tenant rent control laws across Indian states continues to be an obstacle. These laws protect the rights of the tenants while diluting those of the homeowners. In the case of housing that was not vacant, as per the National Sample Survey Organisation's data of 2012, 71 per cent of households living in rented accommodations did not have a written contract. This informality could be, in part, a result of this pro-tenant character of the rent control laws and partly because of the large proportion of informal housing. Secondly, judicial delays in case of disputes have dampened the spirits of homeowners over time. 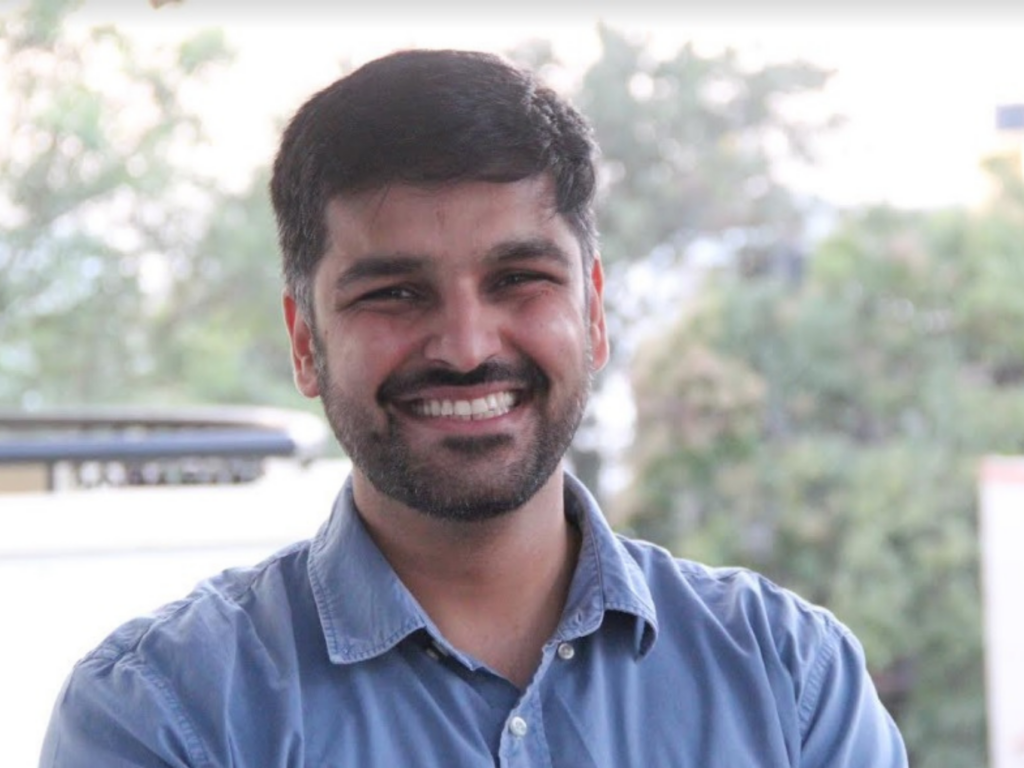