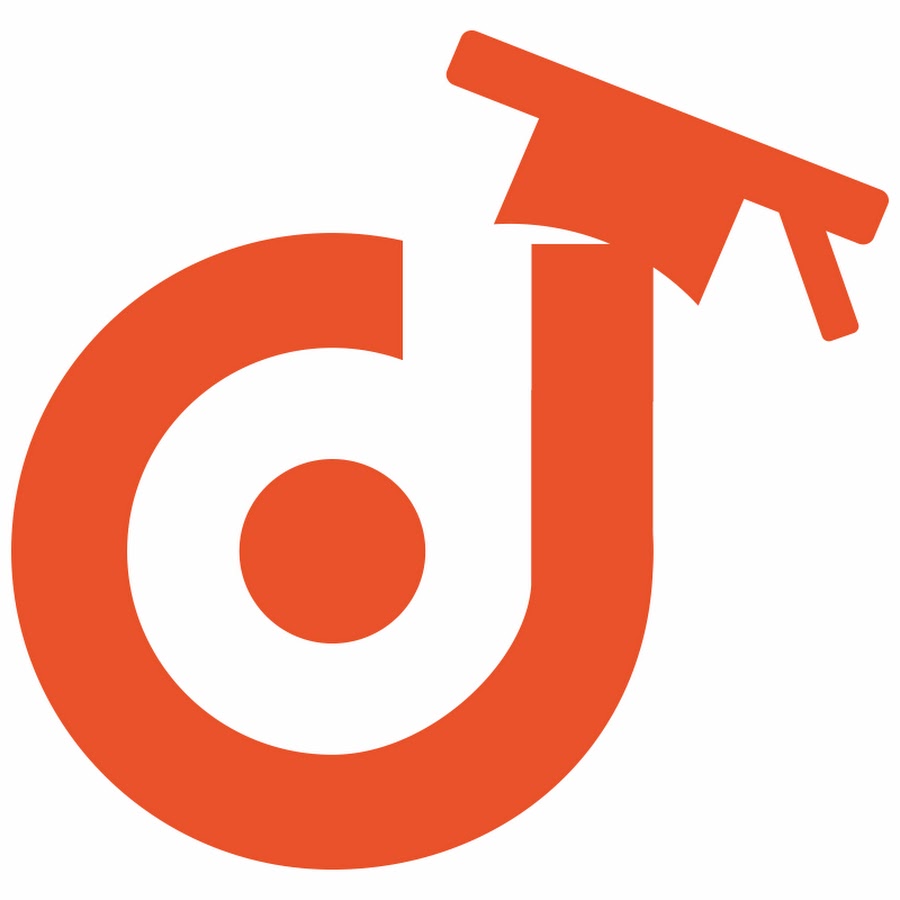 Edtech startup Doubtnut raised $15 million in a Series A funding round led by Chinese investor Tencent. Existing investors Omidyar Network India, AET, Japan and Cure.Fit co-founder Ankit Nagori, along with Sequoia Capital India participated in this round, the company said on Friday.

Doubtnut had raised its Pre-Series A in March last year, in a round led by Surge, Sequoia Capital India's scale-up program, Waterbridge Ventures, Omidyar Network India and AET, Japan.

The company will use the funds to widen its pan-India distribution, build on its content repository, invest in strengthening its technology stack and scaling its team, the statement added.