Supporting Young Entrepreneurs Who Can Shape India’s Future: Why We Invested in Campus Fund

"By promoting student entrepreneurship, Campus Fund will give impetus to bold young entrepreneurs to create solutions for the Next Half Billion while also generating employment"

With an average age of 29, India has one of the world’s youngest populations. As the second most populous country globally, it also has enormous potential to innovate at scale across several socio-economic segments. The proliferation and success of the start-up ecosystem in India in the last decade is proof of this potential. This is actually a great time for individuals to start-up as they have more room to experiment, have a high risk appetite, agility to pivot and at the same time, able to learn how to build a business frugally. Apart from building solutions, start-ups are also great drivers of employment. Recent reports put the number of jobs created by the sector to be  more than 600,000!

The surge in funding and access to quality talent for the startup ecosystem has fuelled a wave of entrepreneurship in the country where ambitious and driven students are starting up even in their college years. Colleges are also increasingly trying to promote innovation and entrepreneurial activities. Having said that, while the top colleges have systems in place to support these budding entrepreneurs, Tier 2 colleges often lack the necessary means. Also more broadly, female representation continues to be an issue in the ecosystem.

On the positive side, as we look at the current environment facing today’s student entrepreneurs, we notice a few things. Never in history has it been cheaper or faster to start a company largely due to the enabling infrastructure such as open source software, flexible programming languages and cloud based services etc. The result is that products can come to market and scale quicker than ever. This being said, some amount of capital is still required to seed a business. For a student population already taking out loans to pay for college, finding and obtaining that additional capital is often extremely difficult. Families are usually stretched thin, and in most cases, already do whatever they can to ease the burden on their children.

As a result, there is a need for intervention to:

Globally, funds such as Dorm Room Fund, Rough Draft, Creator Fund, etc. invest solely in student led ventures and have done well. In India, Campus Fund is looking to build a platform for student entrepreneurs to begin working with them right from the very start. By identifying entrepreneurs at universities, Campus Fund identifies a more diverse range of founders than traditionally accessed by venture funding. In keeping with this philosophy, it aims to create a healthy mix of non-tech founders, female cofounders, and hardware-first tech startups.

Campus Fund considers anyone who is a current student or has dropped/passed out during the last three years and has a significant stake in the company as a student entrepreneur. It has funded a diverse range of solutions from space debris monitoring to providing services and products enabling the burgeoning SME segment in the country. Several members of its portfolio have also gone on to raise rounds from global VCs

Started in 2020, it is the first fund of its kind in India to employ student investors and was founded by Richa Bajpai, a former student entrepreneur herself having co-founded Goodera, a global technology platform in the Tech4Good space.

We are excited to back Richa and her team’s mission to promote student entrepreneurship in the country. We believe this will give impetus to the bold young entrepreneurs who are solving important problems in the country and generating employment. We are impressed by their commitment towards diversity, in the selection of entrepreneurs they will back. This is Why We Invested in Campus Fund. 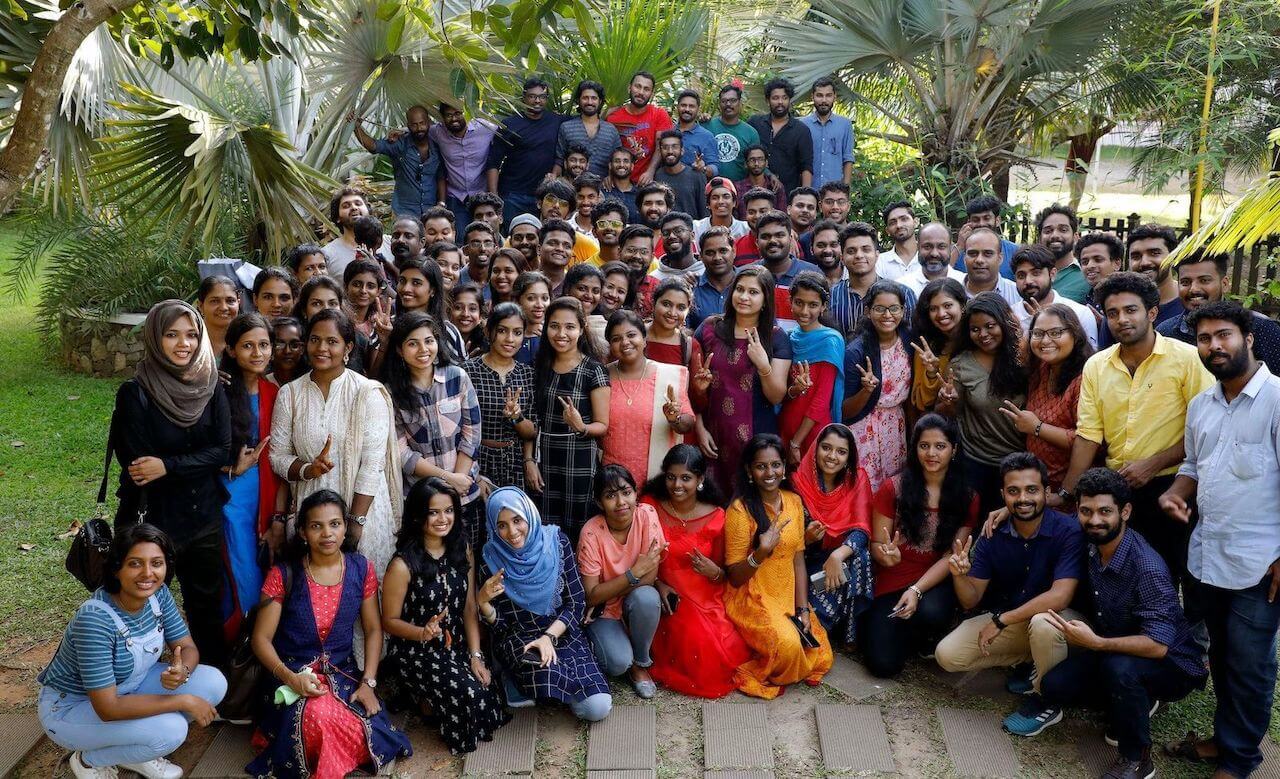 Building a Relevant Skilling Platform for Jobseekers: Why We Invested in Entri 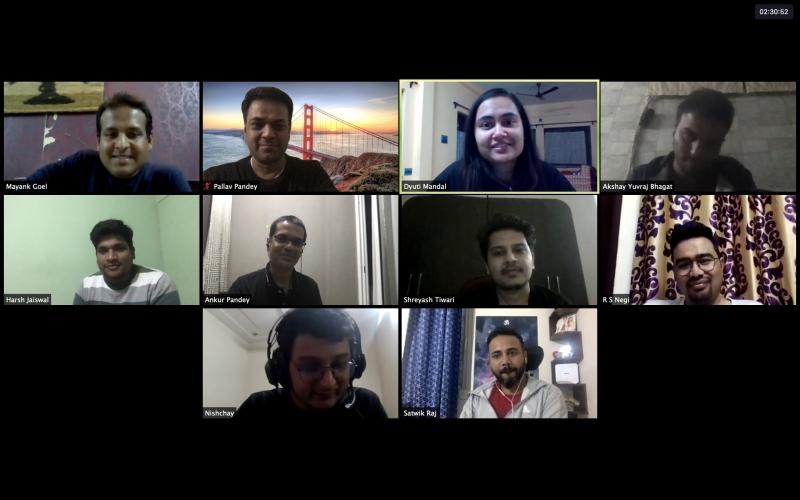 Bringing students, teachers and parents together on the same page: Why We Invested in Uolo 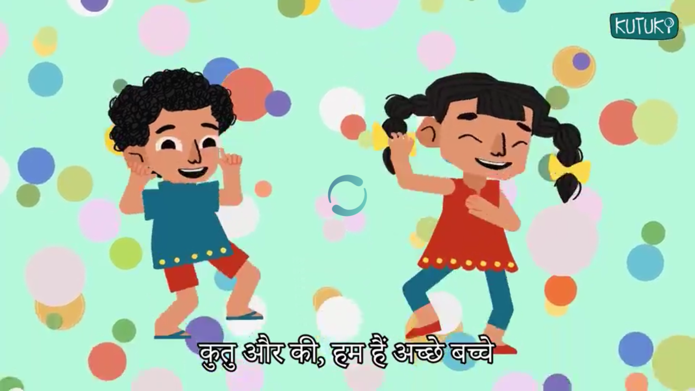 A Uniquely Indian Solution for Early Childhood Learning: Why We Invested in Kutuki