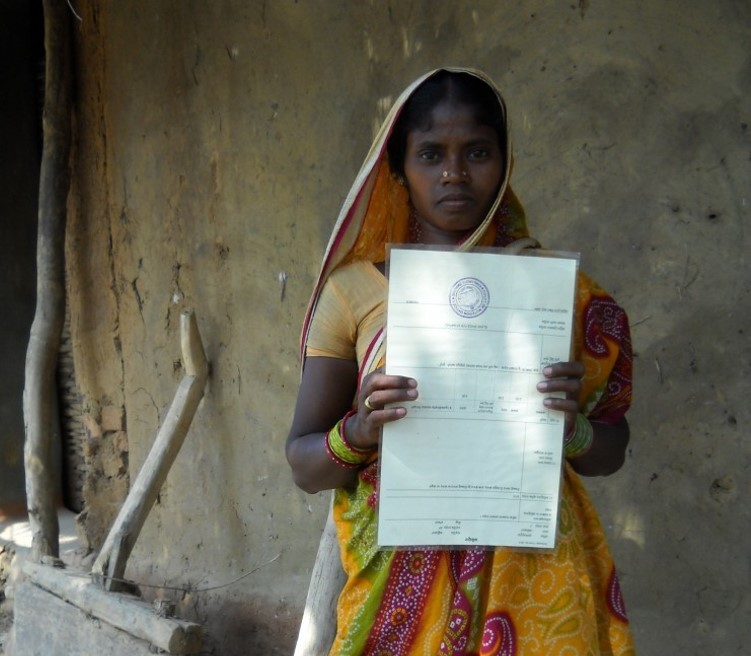 As the world grapples with the idea of a new normal under the COVID-19 lockdown, there’s been a ripple effect of the pandemic across all aspects of our lives. Schools, workplaces, industries, markets, have all been compelled to reinvent and transform themselves overnight, while governments and policymakers have been trying to come up with solutions to mitigate the effect of this transition on our socio-economic well-being.

One of the areas discussed during last month’s Charcha 2020, where Omidyar Network India hosted a track on Land and Property Inclusivity, was the complicated relationship between land ownership rights and gender. As we have seen during the Covid-19 crisis, while male migrant workers are stranded in cities, women farmers and women in rural households are left with little financial support or remittances in case of an emergency. There is also higher mortality among men from Covid-19 and therefore, more households are likely to be headed by women and unfortunately, therefore, are likely to be poorer. Land ownership for women in rural areas will be particularly critical for any significant access to economic opportunity. Land-owning women have been more resilient, particularly so during the Covid-19 crisis.

Historically, patriarchal gender norms and legal biases based on gender have deterred ownership of land by women. In a memorable session of #Charcha2020 titled #Land4Women: Covid-19 and Beyond, Padma Shri awardee Dr Bina Agarwal, a leading economist on land and gender, led an engaging discussion with journalist Raksha Kumar.

Dr Bina Agarwal shared her experience from studying mixed-gender, group-farming models in Kerala and Telangana which provided alternative solutions to women being unpaid workers on their family farms. Such models facilitating economic resilience for women through land ownership could be immensely useful in strengthening rural livelihoods in the long run.

“Impact of Covid-19 is embedded in pre-existing inequity. Land is the most important productive resource & form of wealth in India. Therefore, gender inequalities in land ownership should be treated as foundational in discussing the economic inequality between men and women.”

Another session titled #Land4Women: Gender-Based Violence and Land led by Shipra Deo, Director of Women’s Land Rights at Landesa offered a critical review of the link between access to land rights and gender-based violence faced by women. By discussing the various factors which deter women from becoming landowners, Deo emphasized that sensitizing government officials on property rights for women is key to enabling change in this regard, as is ensuring that laws and systems are more gender-equitable.

“Those in charge of implementing our policies, laws and programs have the same gender biases as the rest of society which makes overt and covert discrimination against women’s rights a norm. We need to review land laws, sensitize government officials, disseminate information to women, and launch public campaigns to improve the mindset around women’s property ownership.”

You call watch all sessions of Charcha2020 here. 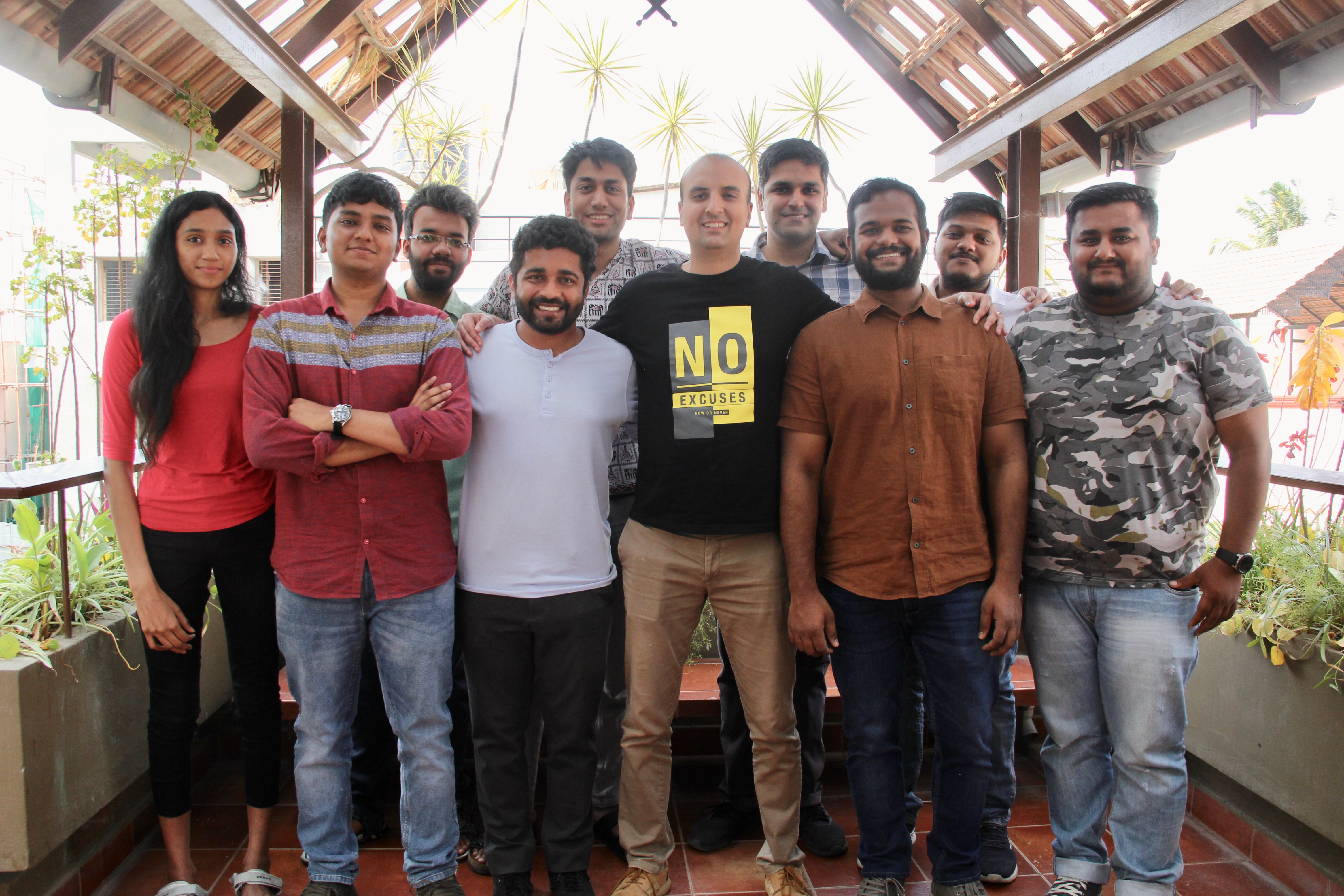 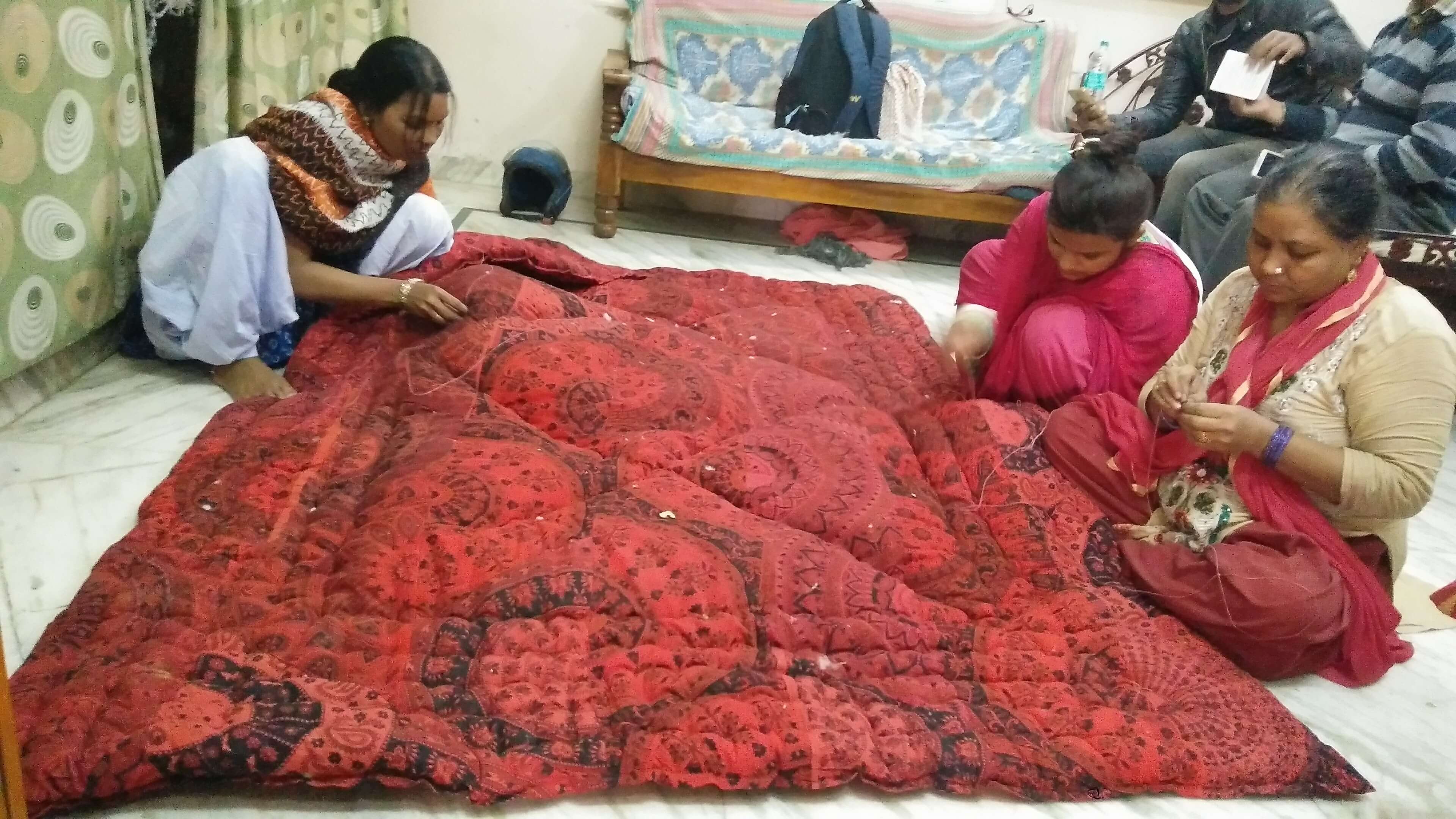 Progressing lives and homes: Why We Invested in Sitara