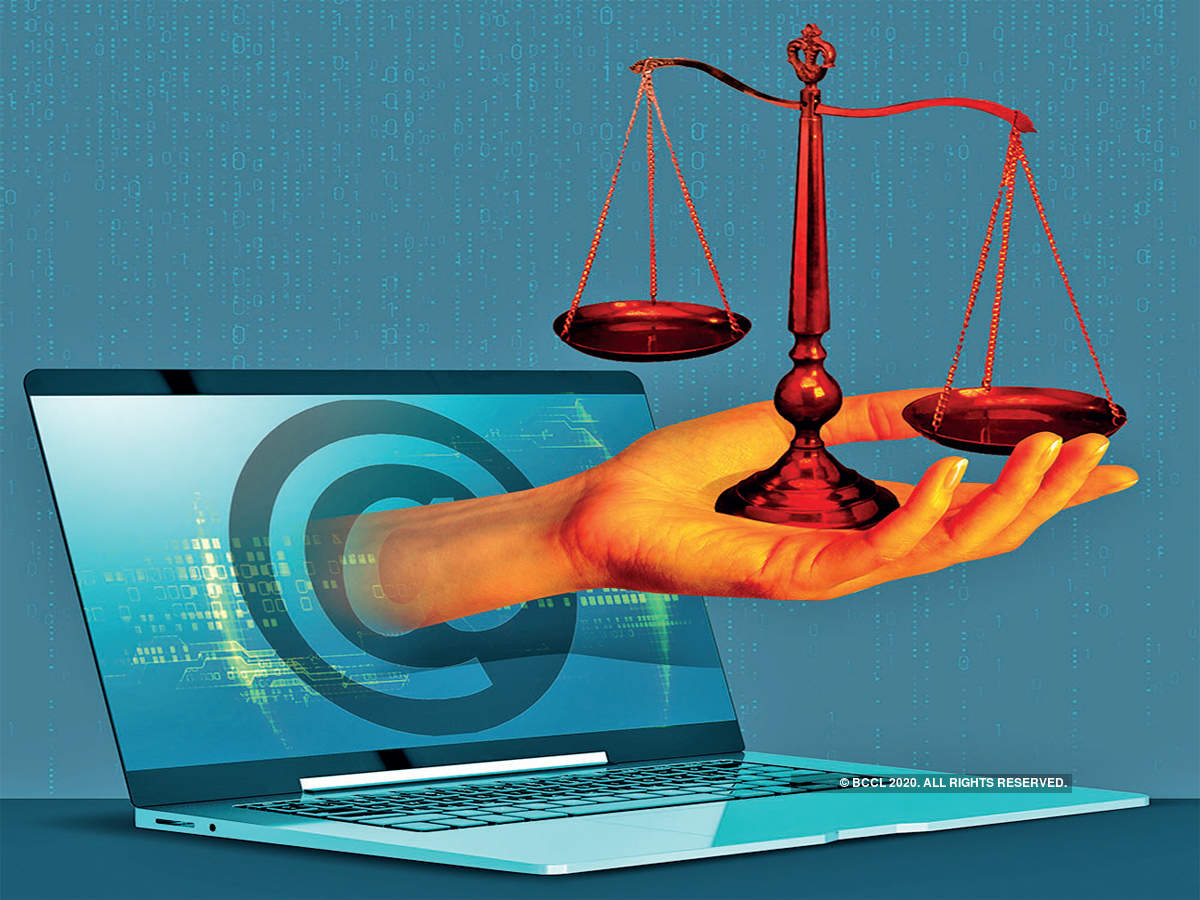 If you’re a litigant in a commercial case in India, you could spend over 1,445 days, or almost 4 years in-and-out of courtrooms and end up spending 31 per cent of the claim value in out-of-pocket expenses such as legal fees and court fees. For certain dispute categories, the statistics are worse – the average pendency of a land acquisition case, from its creation to its resolution by the Supreme Court, is 20 years.

The negative impact of inefficient courts on access to justice, governance and ease of doing business is undeniable: over 67 per cent of India’s prison population are under-trials, more than $20B in infrastructure projects are stalled due to pending litigation, and despite the strong progress India has made on the ease of doing business rankings in recent years, it is ranked 163 out of 190 countries when it comes to contract enforcement.

Moreover, the high cost of dispute resolution effectively discourages citizens from pursuing even legitimate legal claims and ensures that India’s most disadvantaged don’t have access to fair and affordable grievance redressal mechanisms. Daksh’s Access to Justice Survey (2017) shows that of those respondents that did not approach the courts, 26.8 per cent did not file a case in courts due to the high cost of litigation.

Court-focused judicial reforms have taken the centre stage, and continue to play an important role. However, if we are to build a dispute resolution system that serves India’s Next Half Billion (NHB) or those in the bottom 60% of India’s economic distribution, we need to think beyond filling judicial vacancies, building new tribunals and making our court system more efficient. We must look for innovations outside our courts as well.

One such promising innovation is Online Dispute Resolution (ODR). ODR is all about empowering disputing parties with knowledge, technology and alternative dispute resolution processes such as negotiation, mediation, conciliation and arbitration to resolve disputes outside the courts. It’s the market solution to dispute resolution, and comes with certain advantages – simpler rules and procedures, limited bureaucracy, infinite capacity – that enables it to resolve disputes in a short time frame and at a low cost.

For example, let’s think of a consumer dispute. In such a model, the consumer will use a mobile device to file a dispute onto an independent, third-party “ODR Platform”. What happens next is:

While there is no restriction on the sectors or type of disputes ODR can resolve, it is particularly well-suited to standard, cookie-cutter, low to mid ticket disputes that do not involve complex legal questions. These could be disputes related to digital payments, payments for utilities such as electricity and water, home rental disputes, e-commerce disputes or even disputes related to non-receipt of direct benefit transfers and other social security benefits.

While the idea of alternative dispute resolution has been around for several decades, what is different now is how technology and data can combine to both reduce the transaction costs (parties can use video conferencing, and no longer have to be at a physical location at a particular time) and opens up new possibilities (data-assisted negotiation) that enable disputes to be resolved at-scale. Further, as ODR platforms collect and analyse more and more data, it will learn, and get better at resolving disputes in a more efficient and cost-effective manner.

There are several global success stories of online dispute resolution, prime among them is eBay’s Resolution Centre, which resolves over 60M disputes a year, over 90 per cent of them without human intervention. eConciliador, a Brazil-based negotiation platform, has been addressing hundreds of thousands of small value claims in under 5 mins for energy and utility companies. And it’s not just the private sector that has taken to ODR, Canada’s Civil Resolution Tribunal has integrated ODR into the state’s court system and has mandated its use for all small claims upto $5,000.

We expect online dispute resolution to have a direct and indirect impact on access to justice in the following ways:

While it’s still early days, the sector seems to be at an inflection point – several large banks, NBFCs and e-commerce enterprises have started experimenting with ODR, there is a burgeoning for-profit ecosystem of 10 exciting startups seeking to address this market, the higher judiciary has signalled its support for the sector at multiple forums, and various government institutions including the Reserve Bank of India has recognized the potential of ODR.

To ensure ODR delivers on its promise, the sector needs to put in place the necessary “market infrastructure” including creating demand-side awareness and incentives for adoption, making sure decisions from ODR institutions are seen as credible and enforceable, and nurturing a pool of high-quality mediators and arbitrators that can address the surge in disputes.

Our engagement with NITI Aayog and Agami, with whom we have been hosting a series of multi-stakeholder meetings (the second of which you can see here) and building of an “ODR Handbook” to unpack the major use cases, is one small step in that direction. As early-stage investors, Omidyar Network India believe that startups with tech-led models and a focus on leveraging data to resolve disputes at-scale are best placed to lead the market and build a truly affordable dispute resolution system for India.

Speaking about the need for a ‘mindset shift’ when it comes to dispute resolution, Justice Chandrachud articulated that “we need look upon dispute resolution not as relatable to a place, namely a court where justice is administered, but as a service that is availed of.” The stars seem to be aligning, India seems ready to embrace ODR. 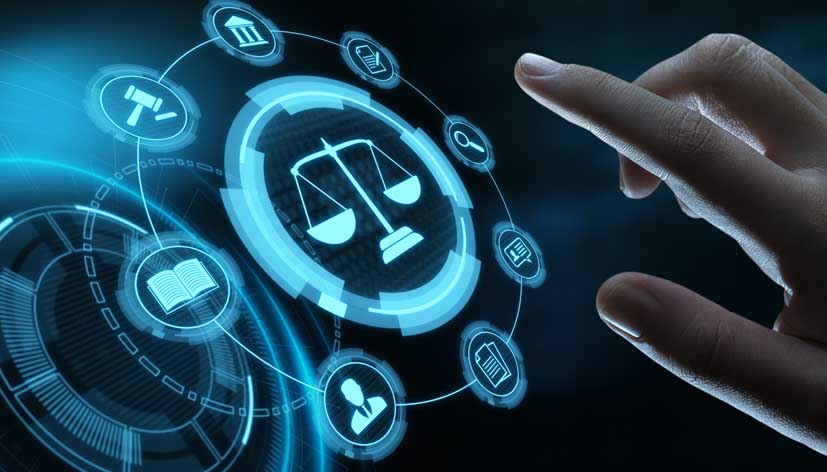 The Rapid Resolution Revolution: The Business Case for ODR in India 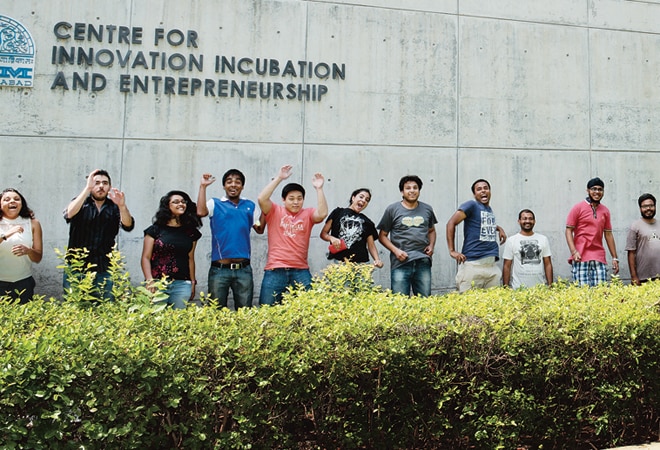 Why we are partnering with CIIE.CO - Flourishing entrepreneurship in CivicTech, PropTech & LegalTech across India 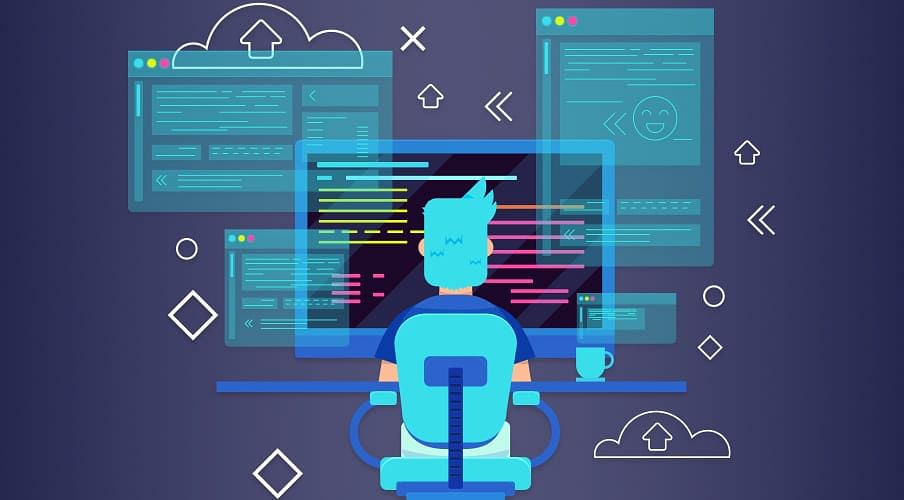