IntrCity is India’s top single-window platform offering a wide spectrum of inter-city mobility services for passengers looking to travel by train and bus. IntrCity is India’s widest & fastest-growing long-distance mobility platform. Its flagship brand IntrCity SmartBus provides safe, trusted, and standardized travel options around India’s long-distance routes, operating across 630+ routes and serves nearly 1 lakh travelers every month. The first product was RailYatri.in a smart user-friendly portal for passengers traveling by rail.The basic idea behind the endeavor was to provide comprehensive travel information under one roof, to help people plan their journey by train. 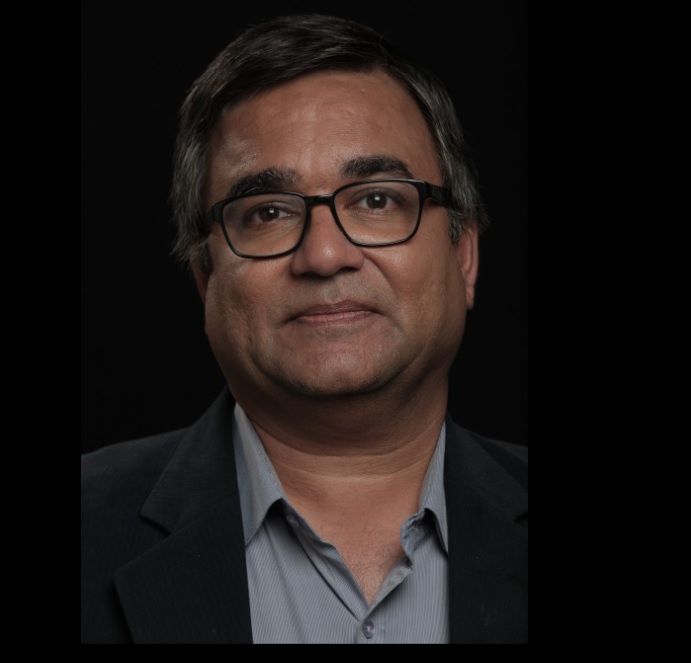 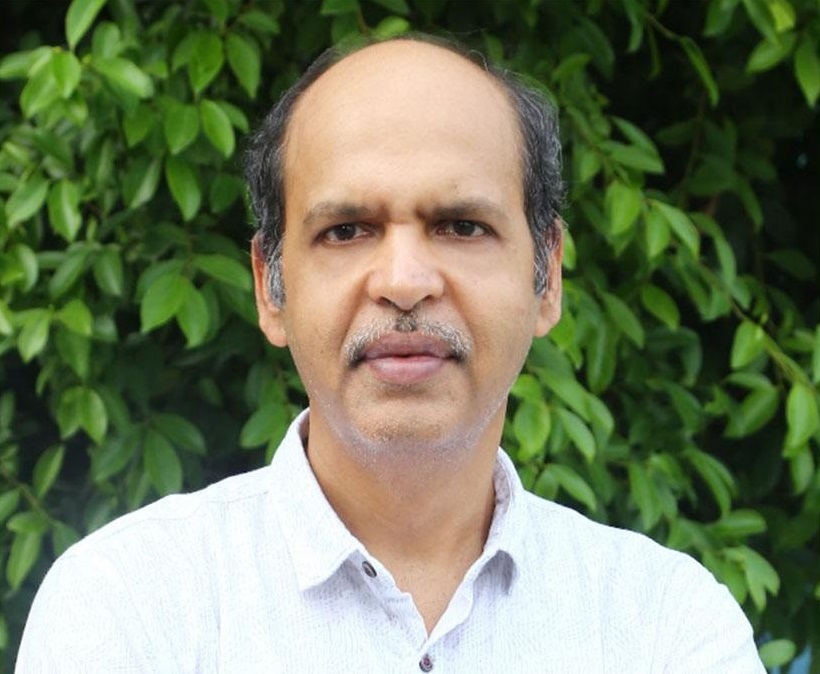 Director's Note: A problem solver with logic and substance - that is Manish for you. He had some empowering statements to share with people looking to step into social entrepreneurship. One that really stood out for me is that, "age doesn’t matter”. He’ll strongly urge people with solutions to just go for it, and to take that big plunge fearlessly.

He’s also been fearless in changing tracks as well. IntrCity pivoted their earlier business model to better suit the population they’re building for. I know they have a long way to go, but their mission is so clear that I would like to believe they are bound to make a large-scale impact. 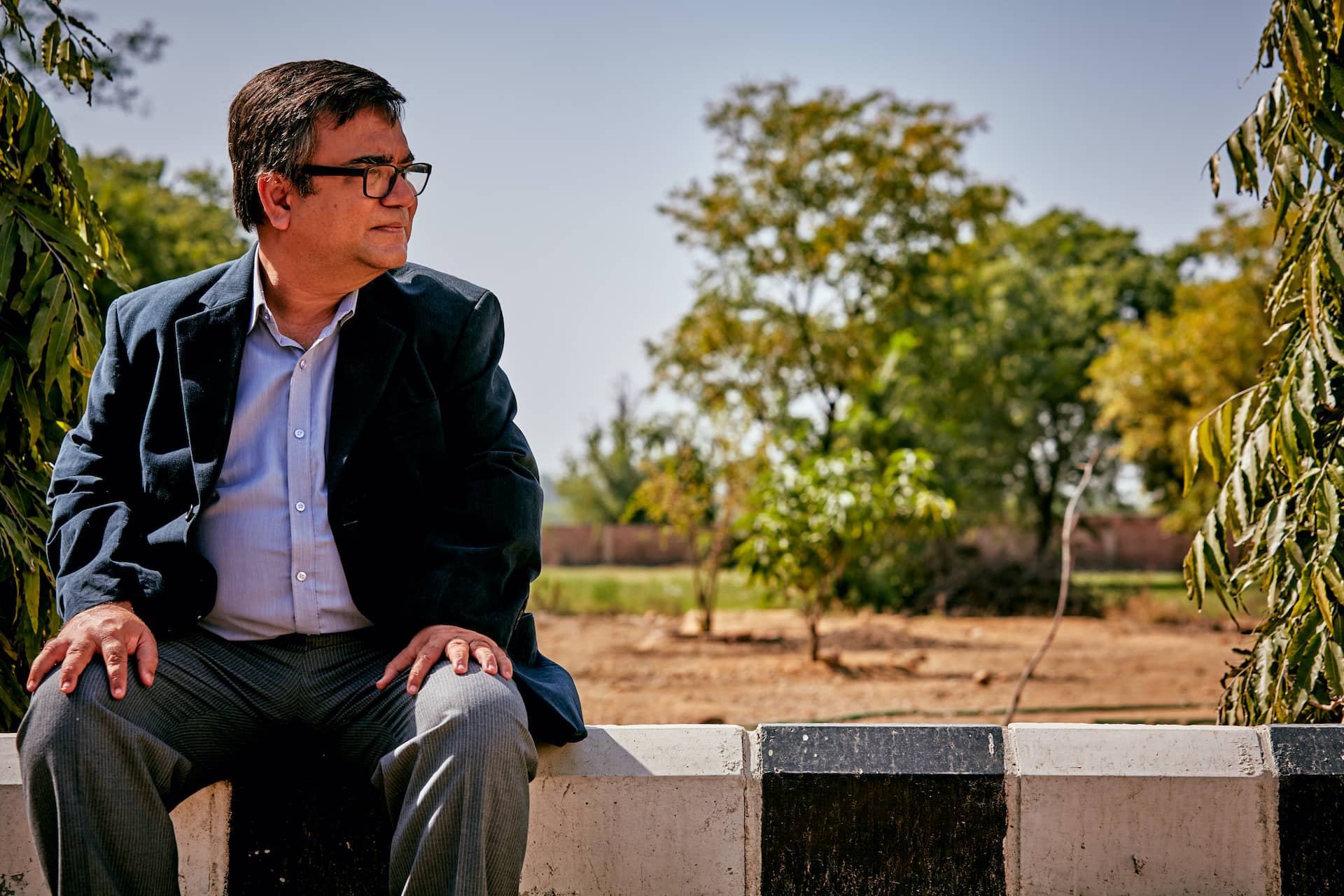 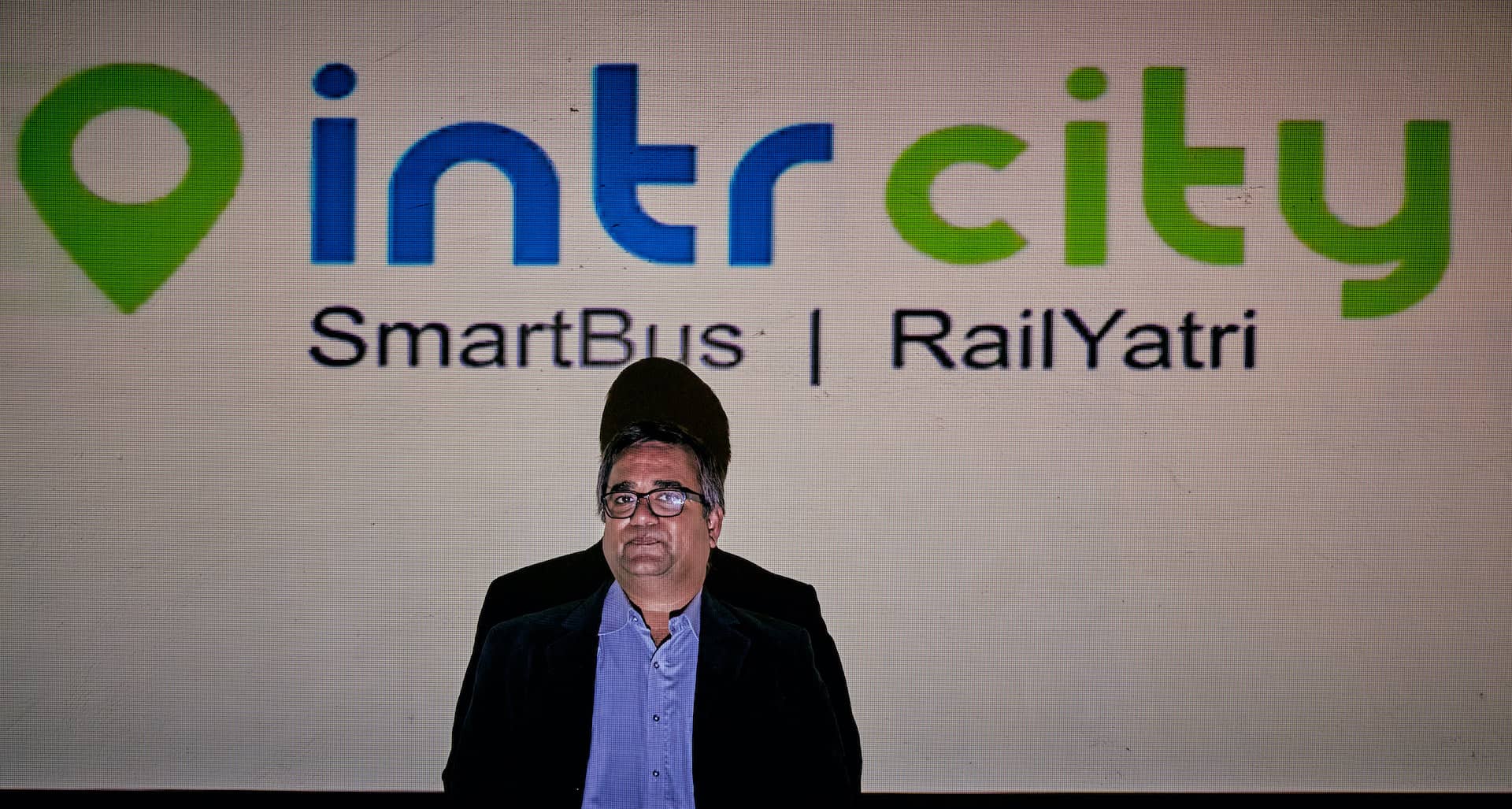 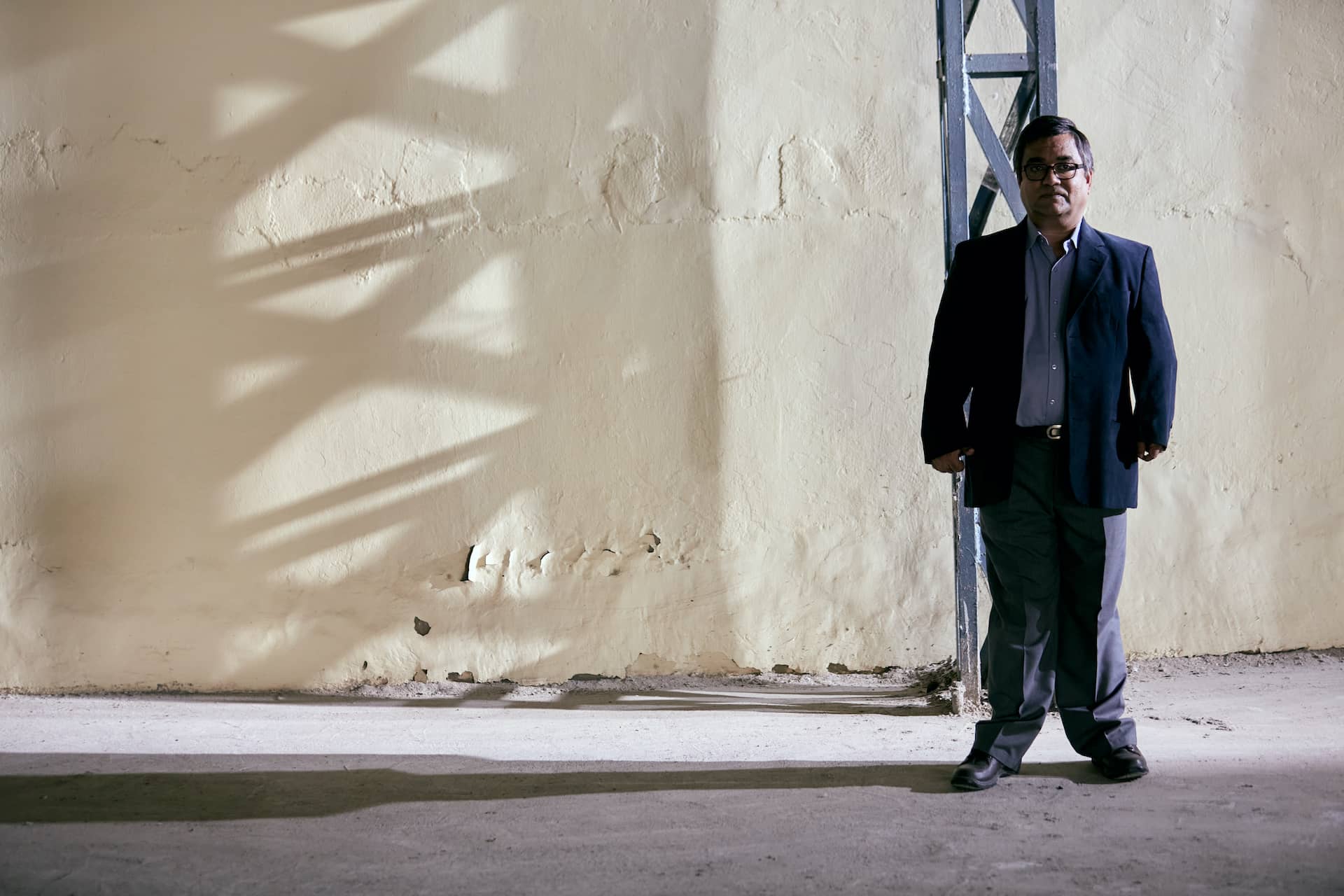 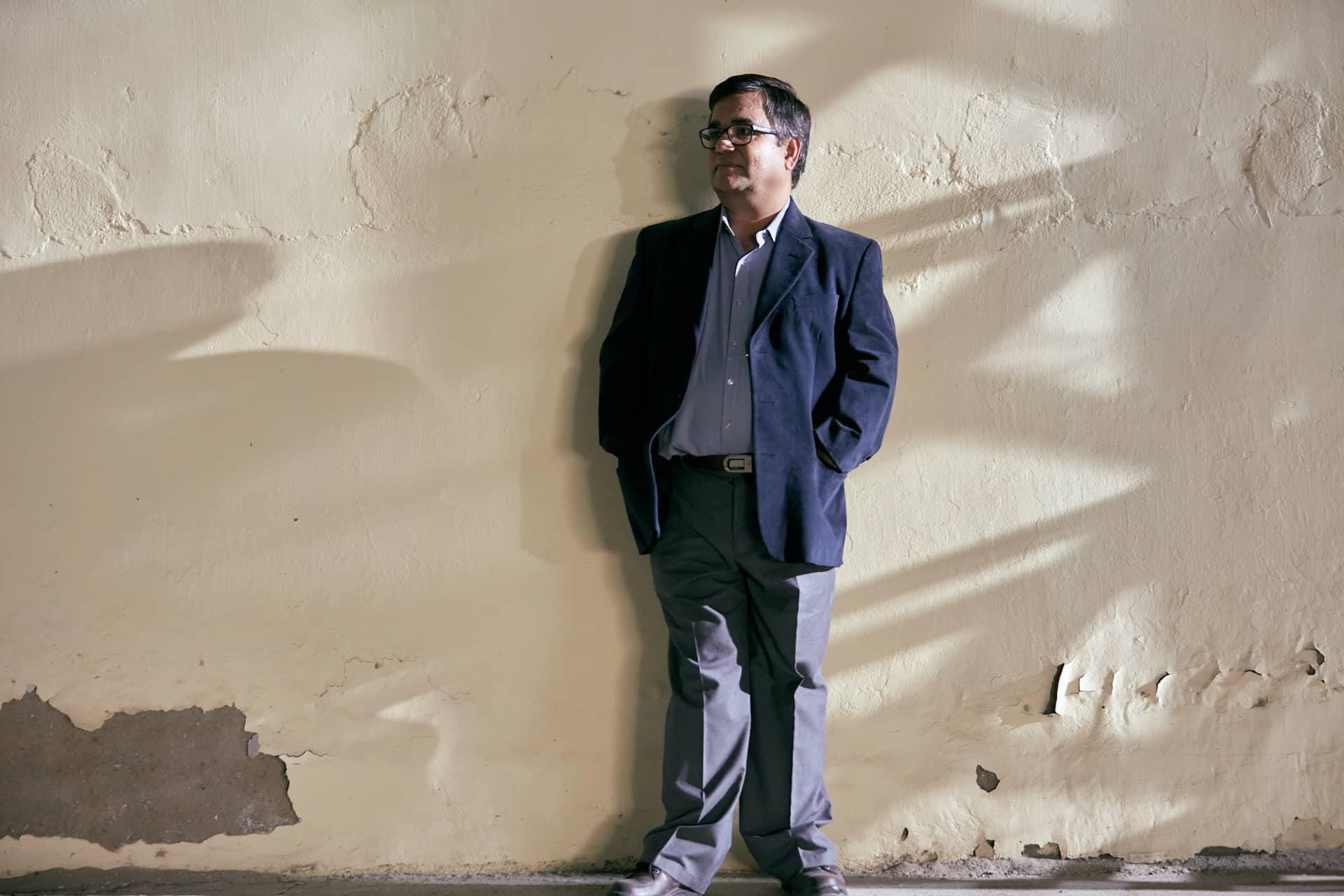 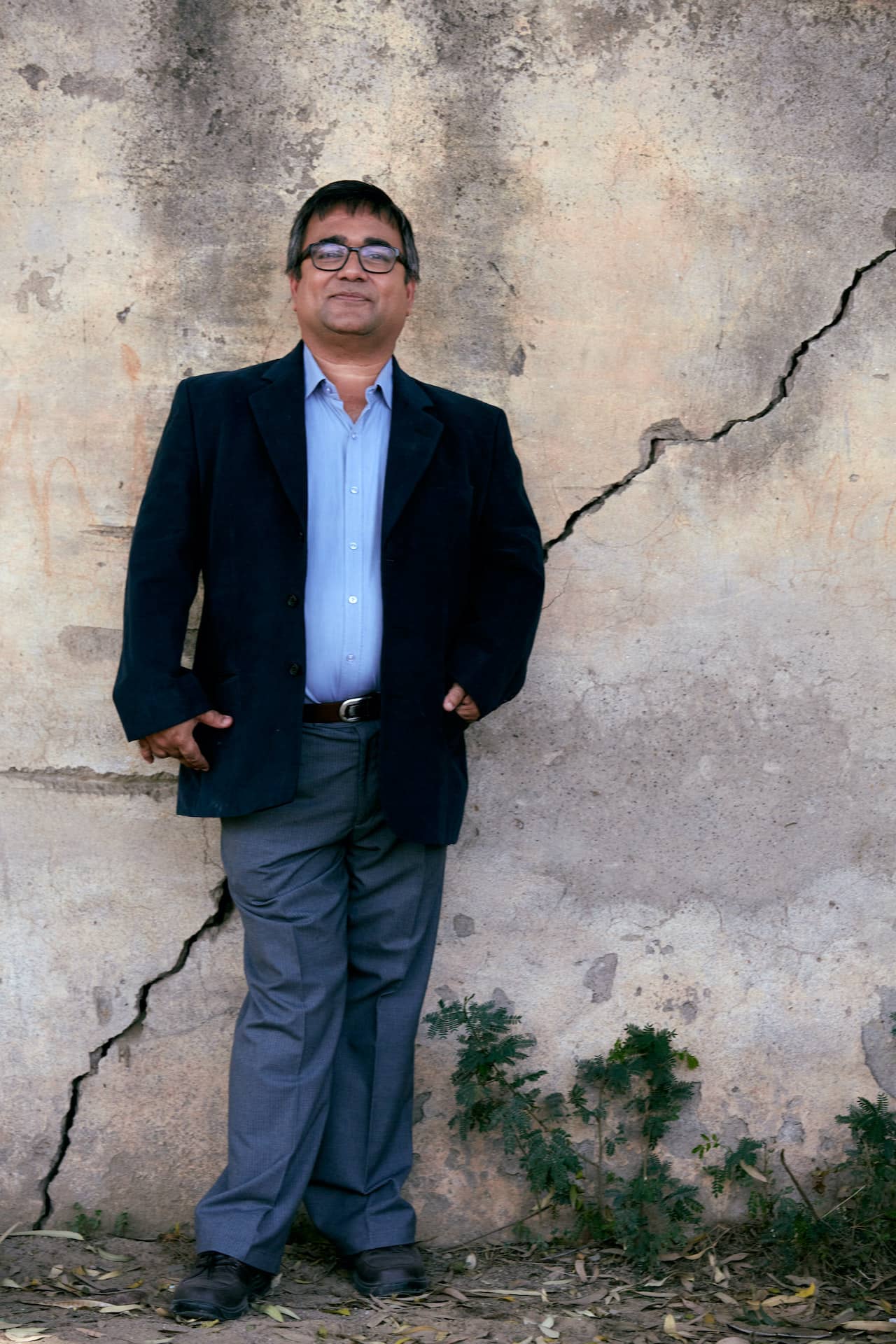 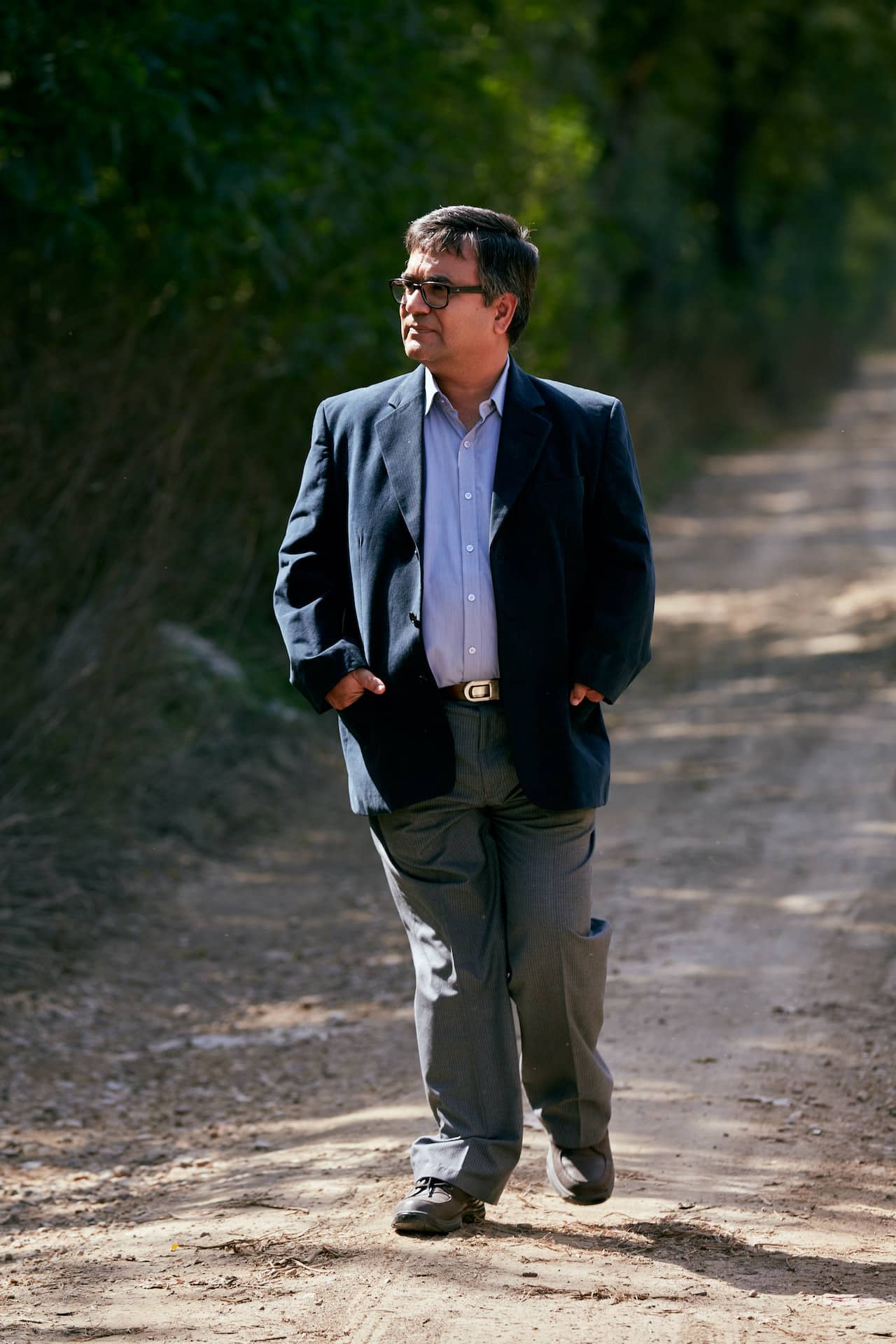 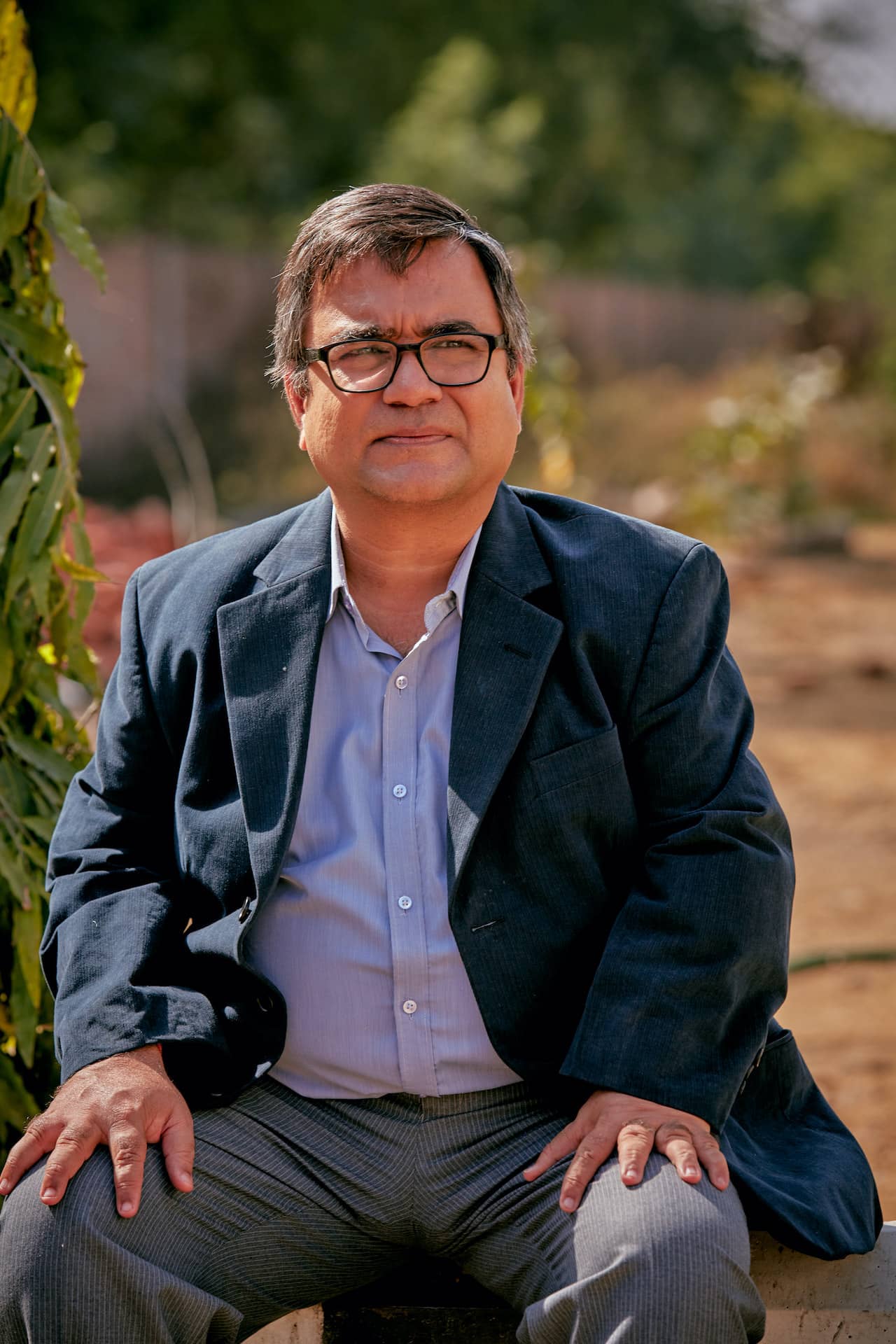 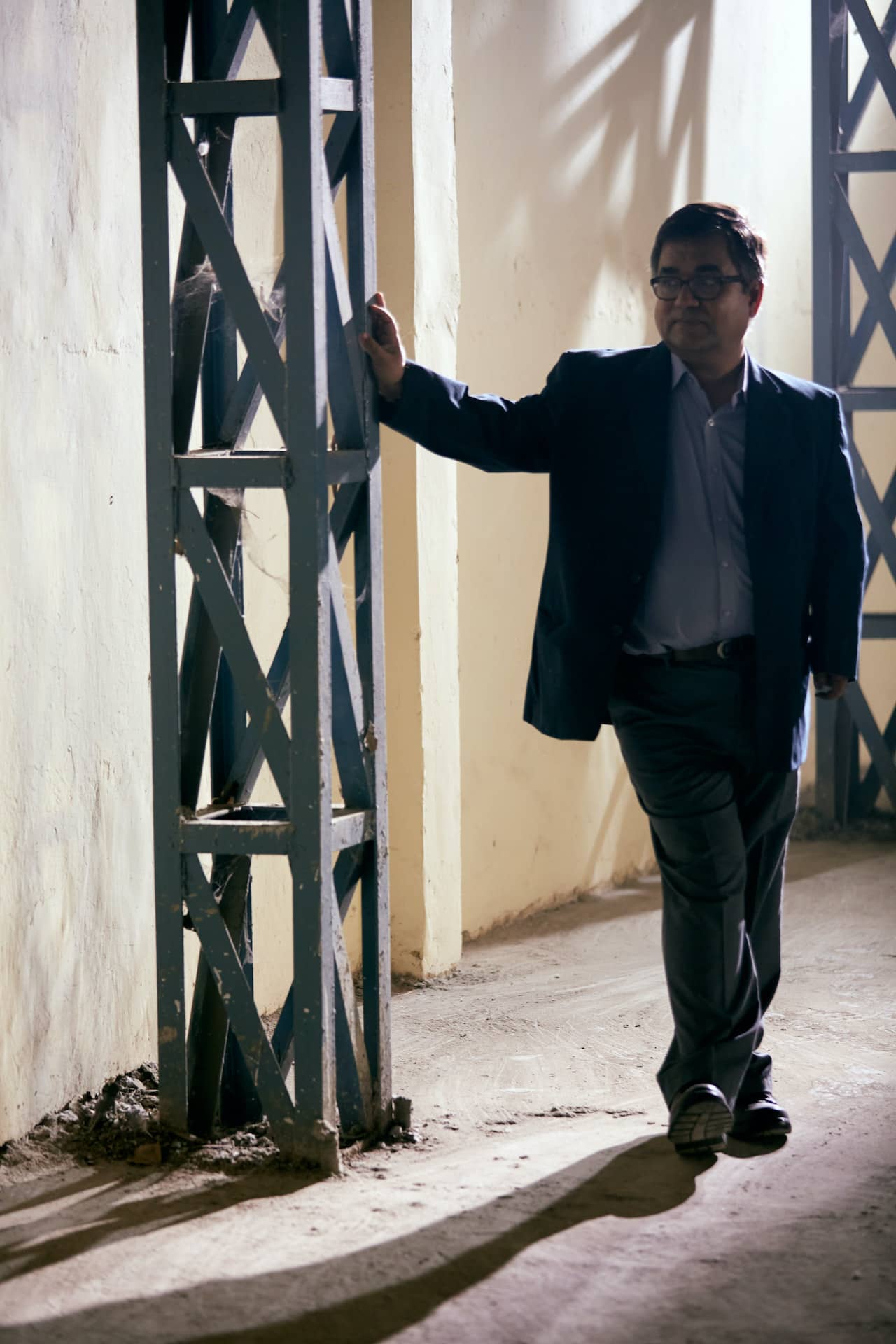 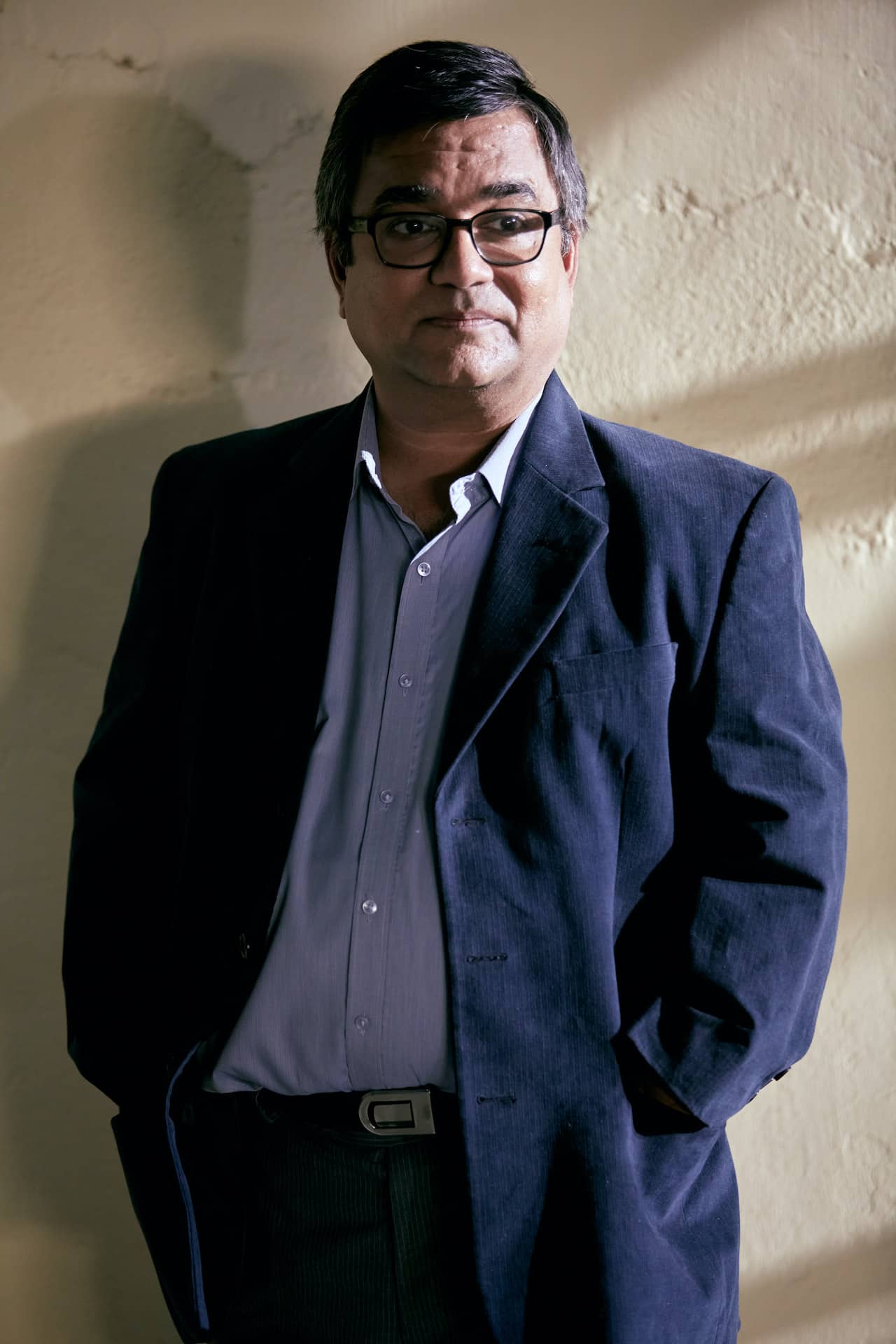 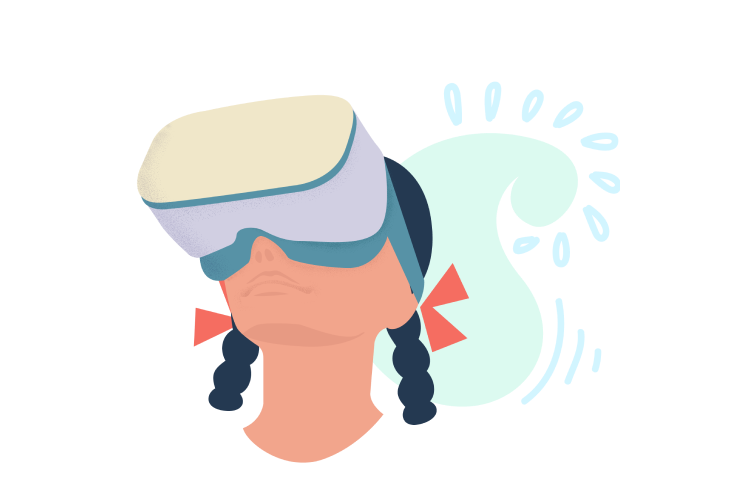 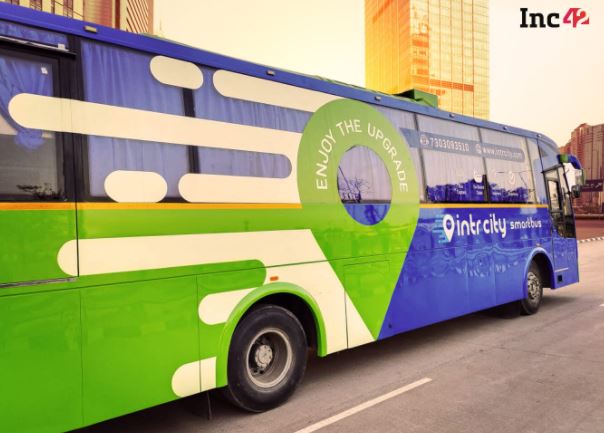 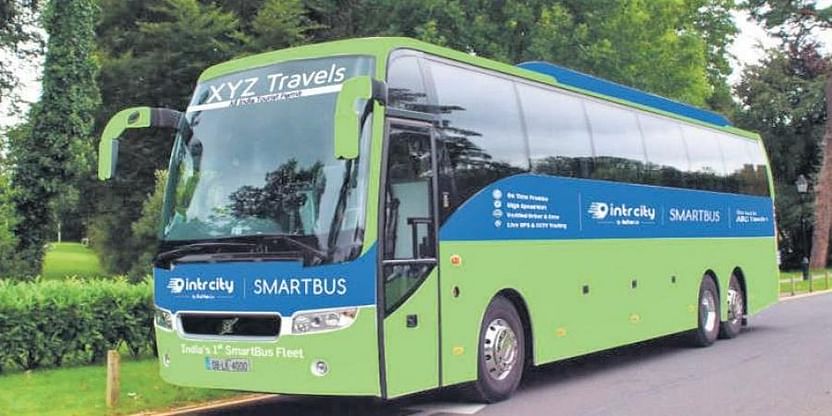 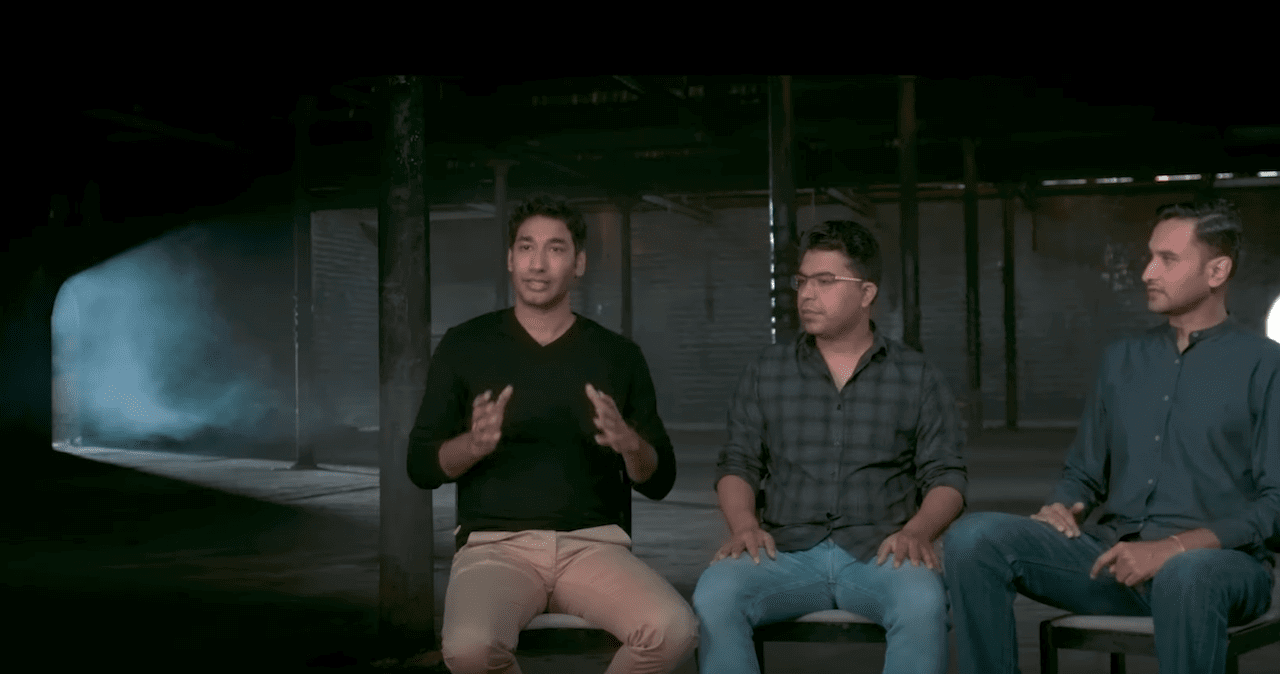 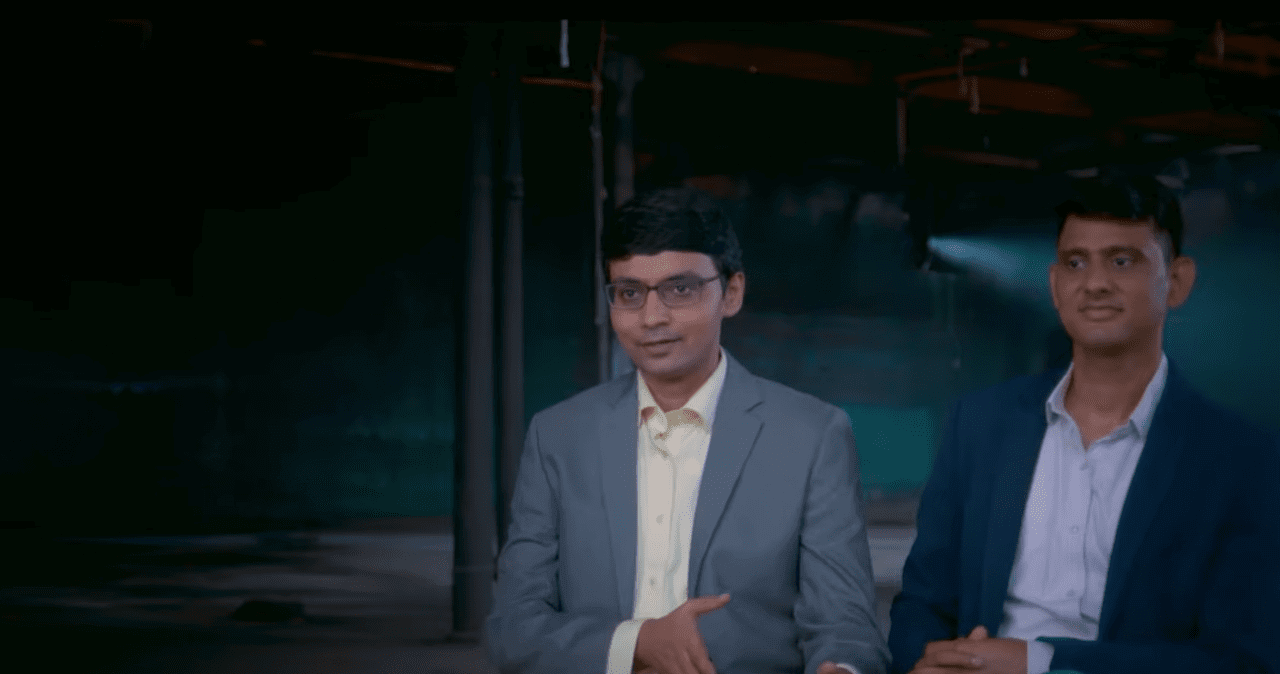 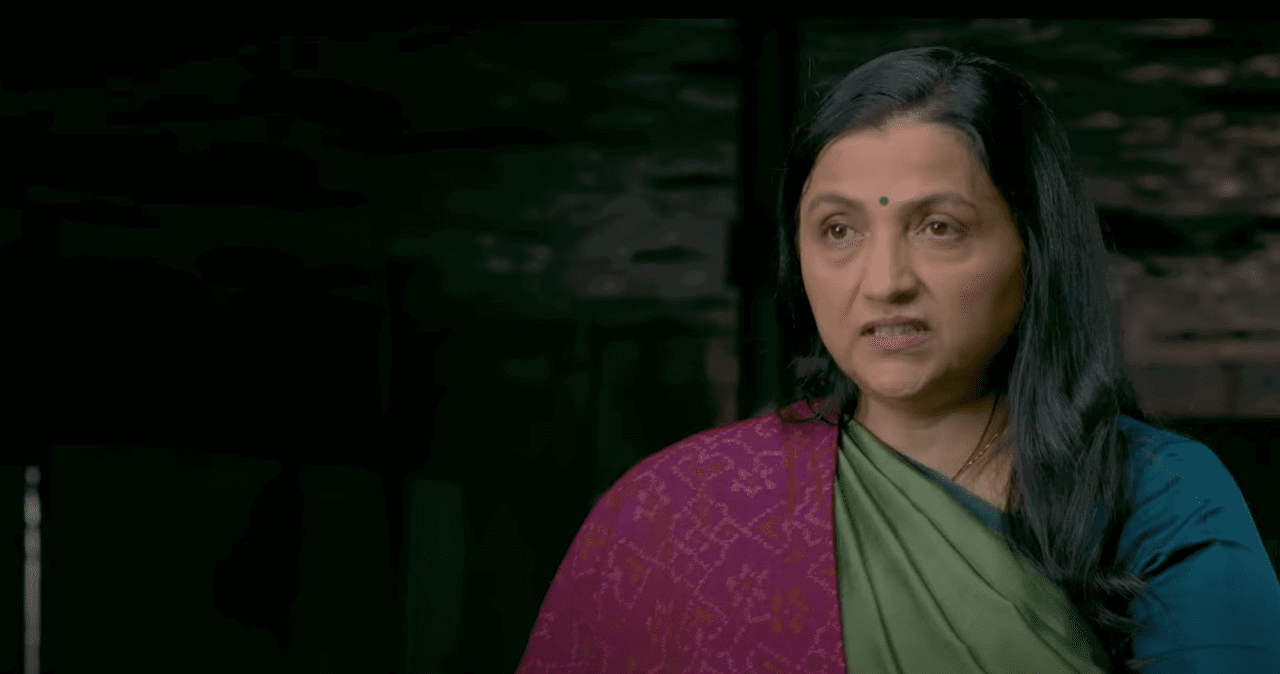 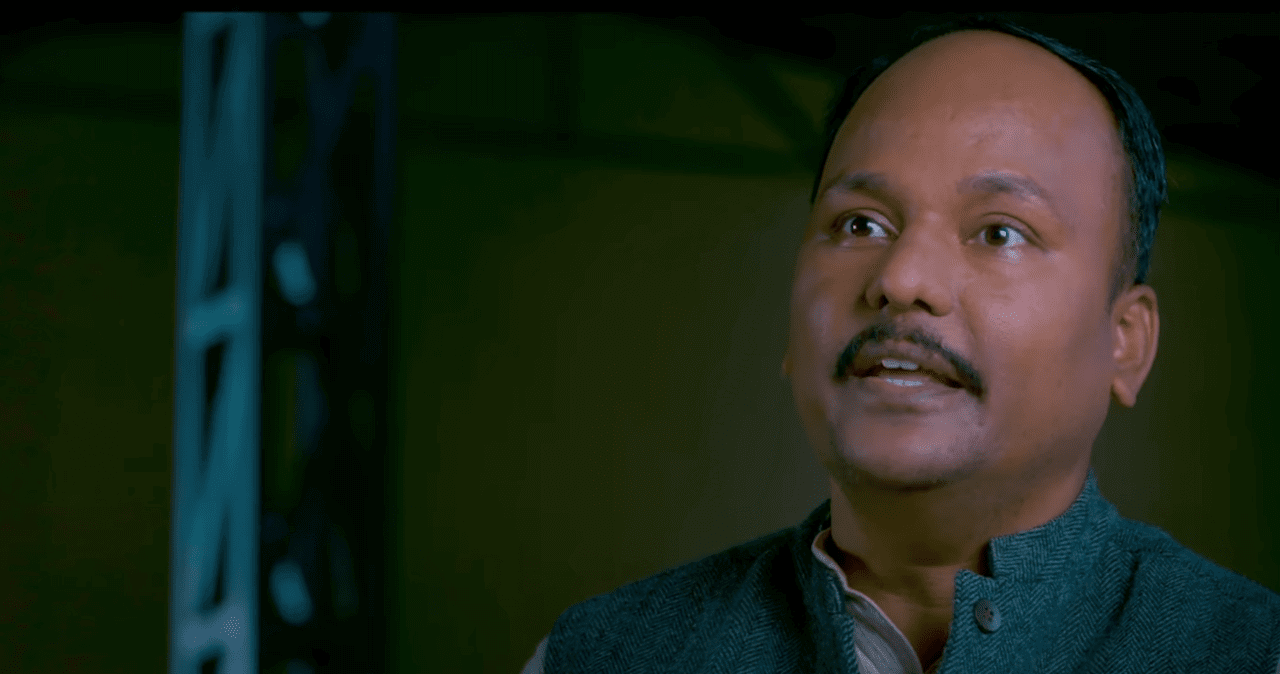 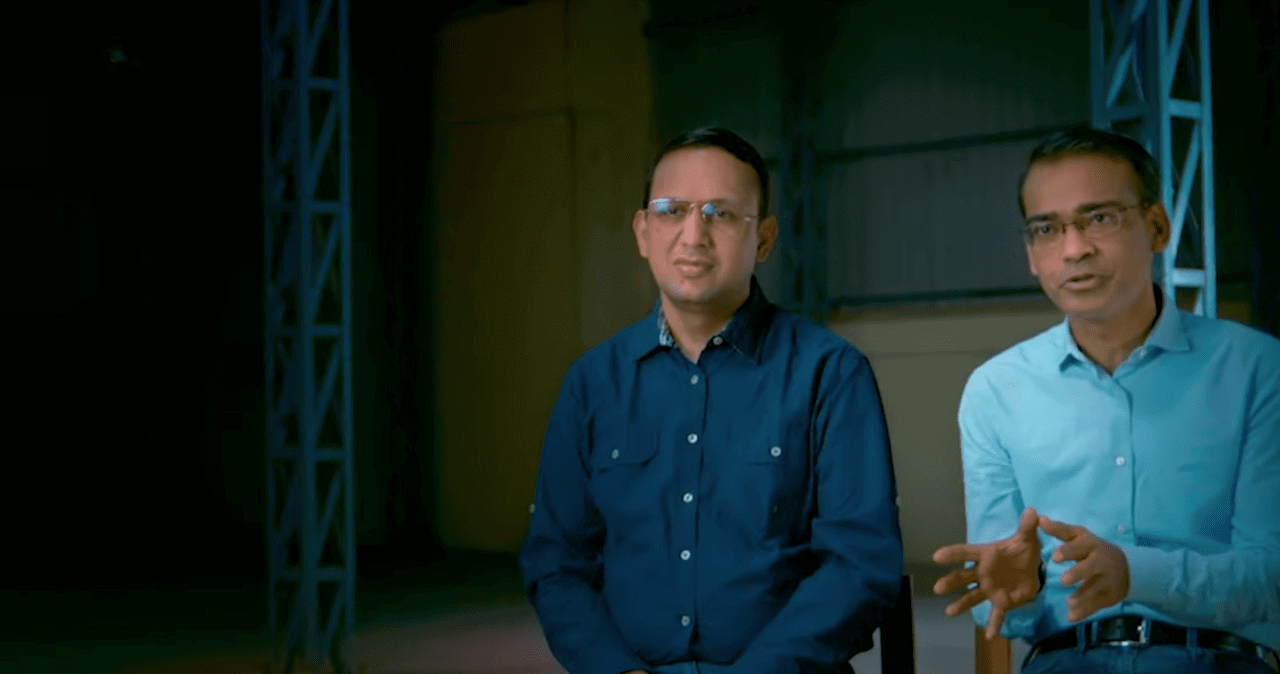 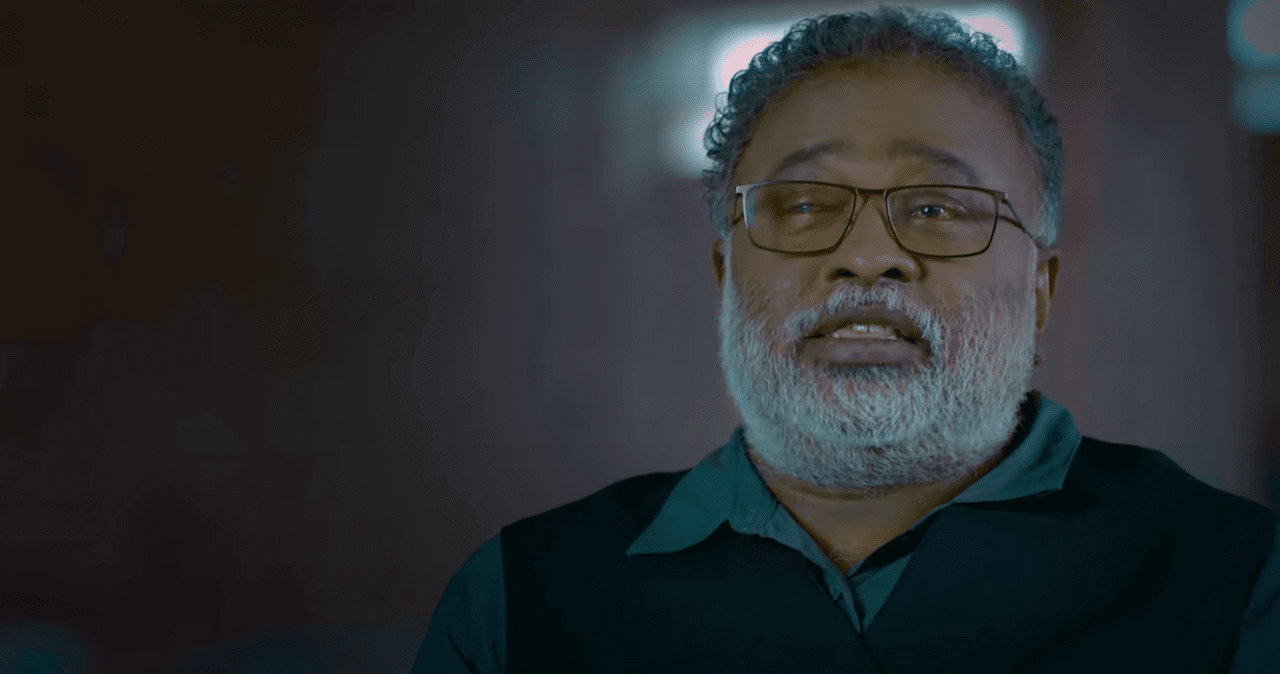 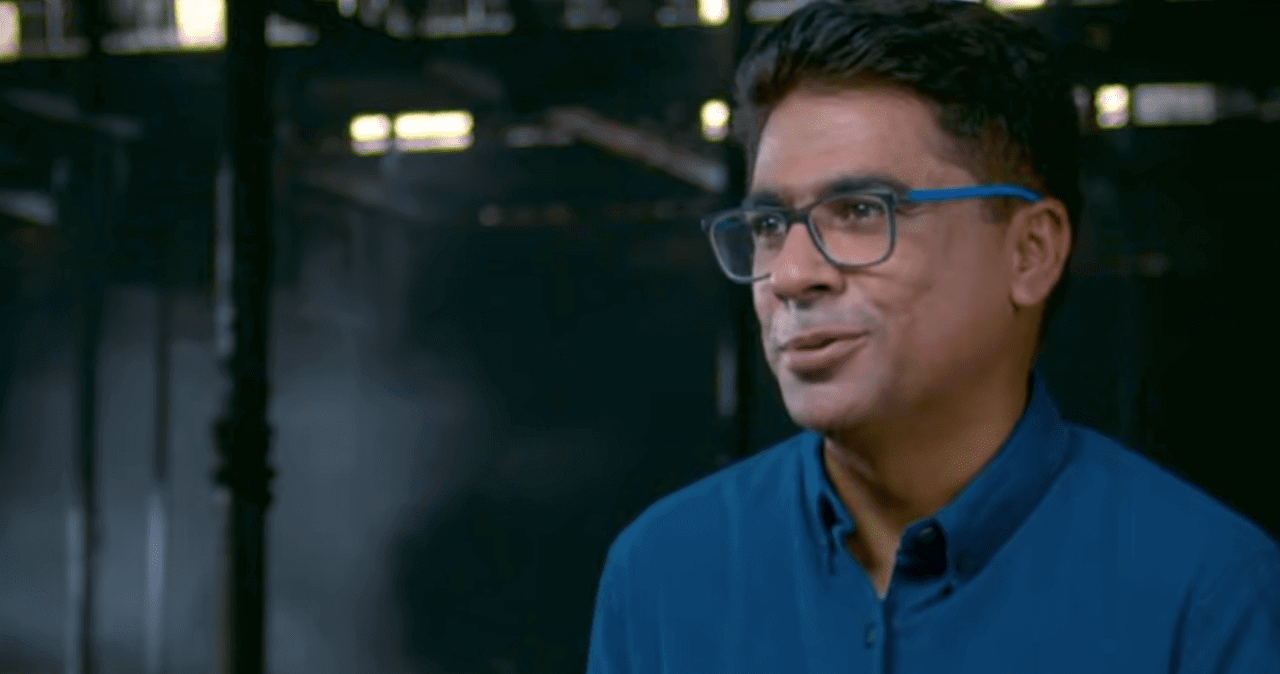 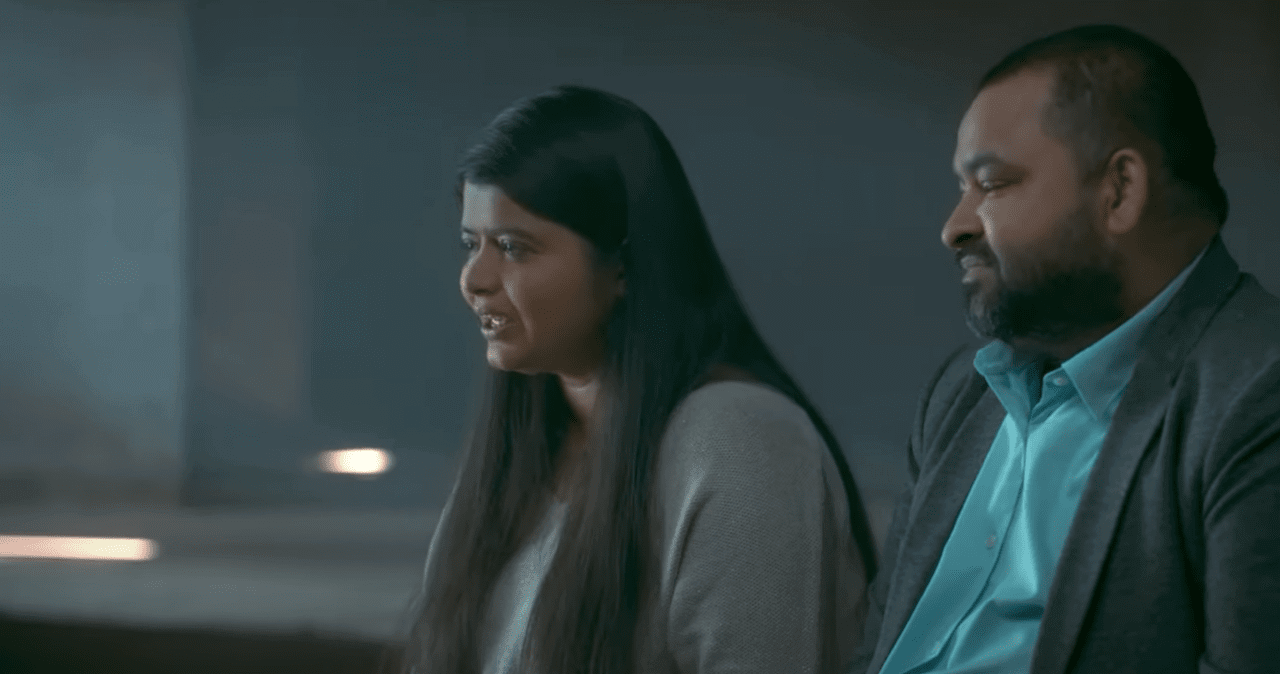 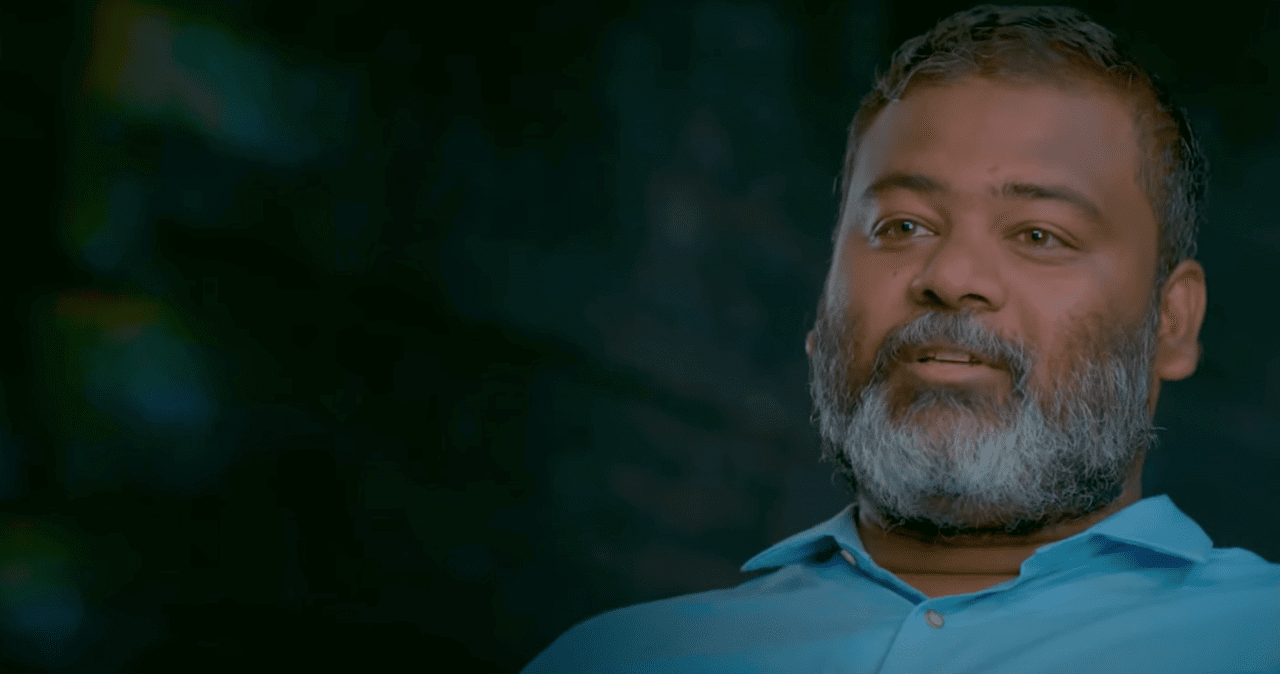 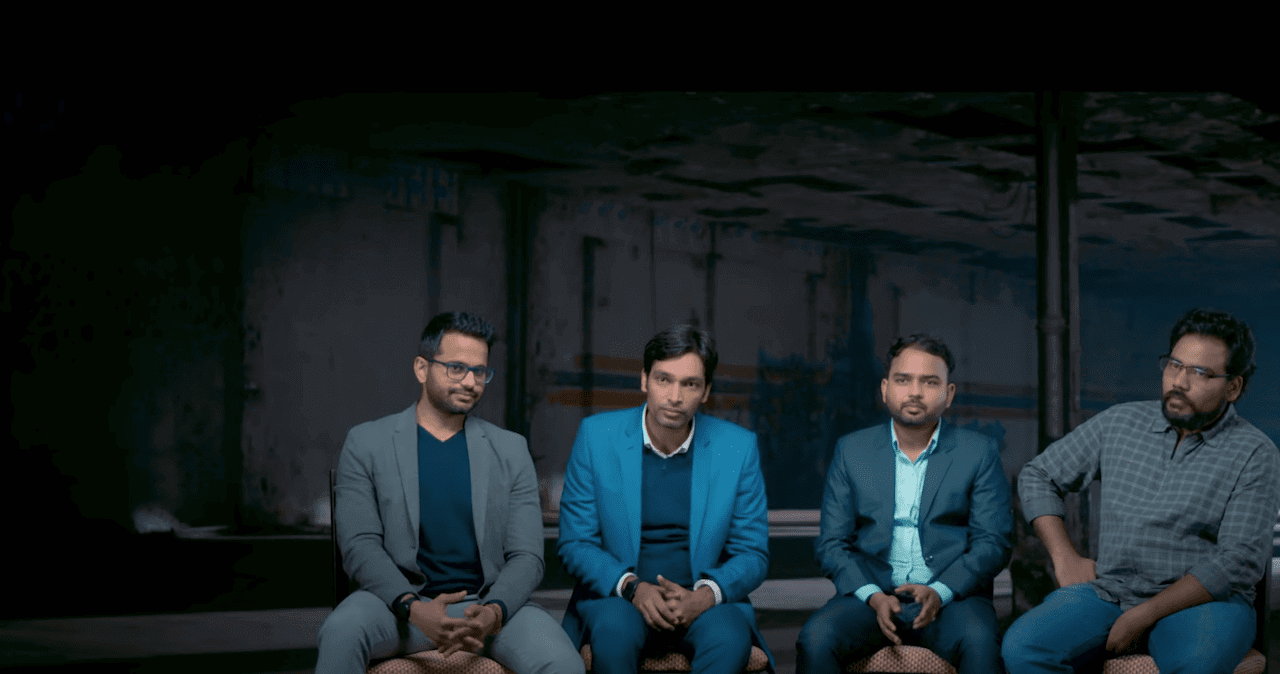