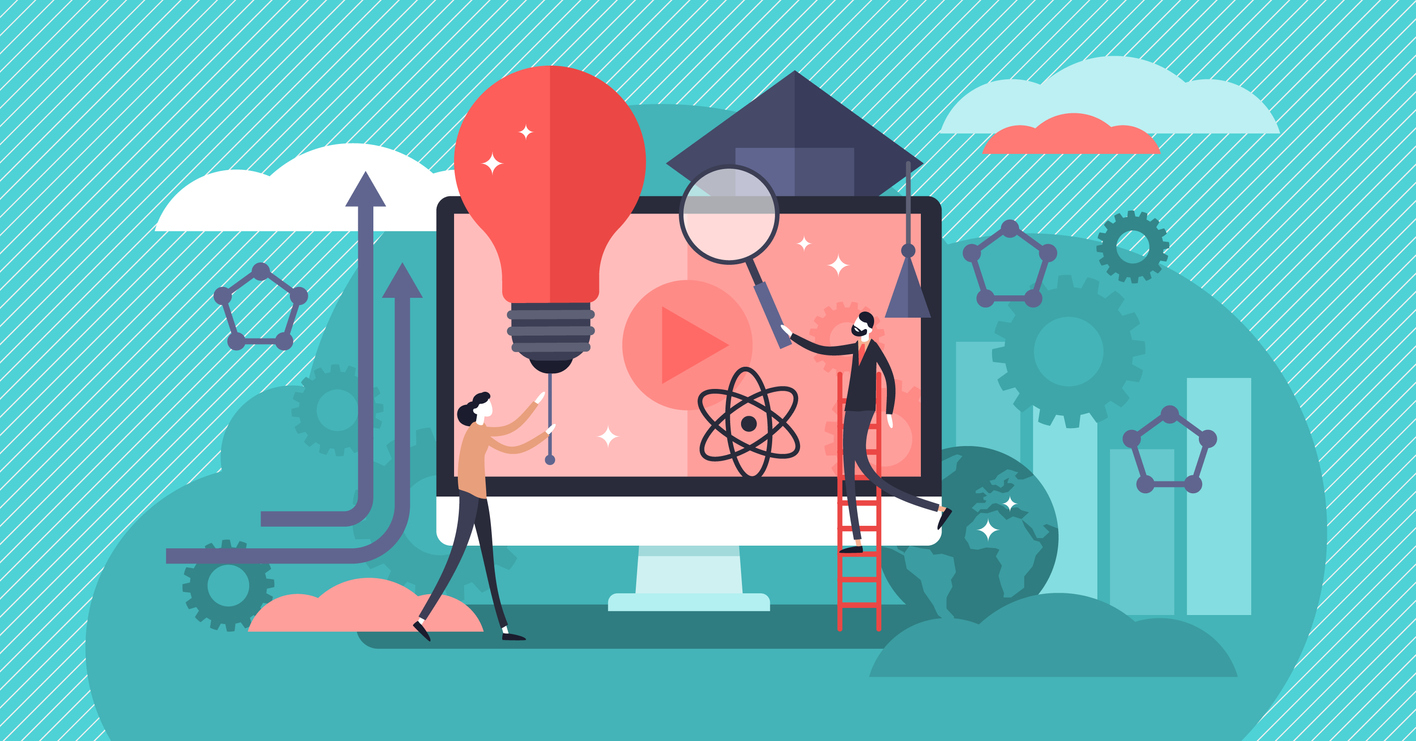 The success of education technology companies such as Byju's and Unacademy has prompted investors to back emerging startups in the segment.

India saw 34 venture capital deals worth $399 million in the edtech space in 2019, according to Venture Intelligence. The top recipients of VC money were Byju's, Unacademy, Vedantu, Eruditus and MindTickle.

Sarvesh Kanodia, principal, Omidyar Network India, said: "Education is a large market with 260 million children in K-12 and another 35 million in higher education. Estimates suggest that in the K-12 space, almost half of the enrolled students opt for after-school tuitions. There are millions of students preparing for government exams or pursuing skilling courses to get better jobs. Schools and colleges have started investing in technology to improve their own quality. So, there is increasing scope for startups to coexist and succeed in the sector." Omidyar has backed companies such as Doubtnut, Vedantu and Whitehat Jr.