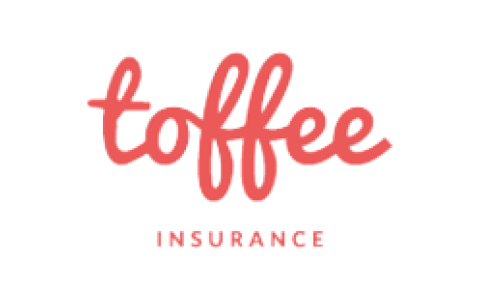 Online insurance platform Toffee Insurance secured $5.5 million in its Series A round that was led by IVM Intersurer and saw participation by Omidyar Network, Flourish Ventures, Accion Venture Lab, and Kalaari Capital.

In May of last year, Toffee Insurance raised $1.5 million in its seed funding round that was led by Kalaari Capital, Omidyar Network, and Accion Venture Lab. It plans to use the latest funds to expand and leverage three areas—data and product, merchant and customer experience, and lateral distribution—said the company in a statement. In India, with its vast size and mostly uninsured and under-insured population, the insurance penetration is at a single digit percentage.

The insurance market is estimated to surpass 4 percent in 2017 and projected to quadruple over the next 10 years from $60 billion, according to various media reports. 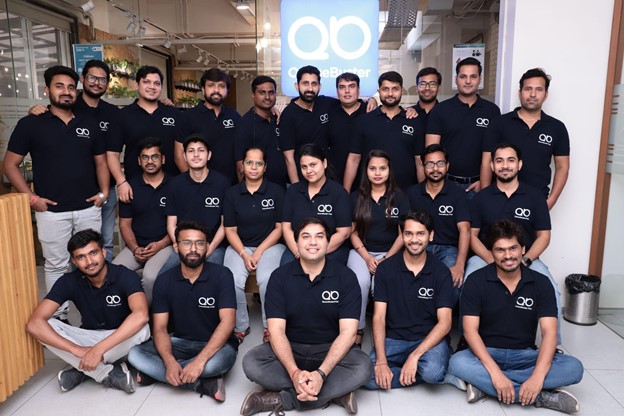