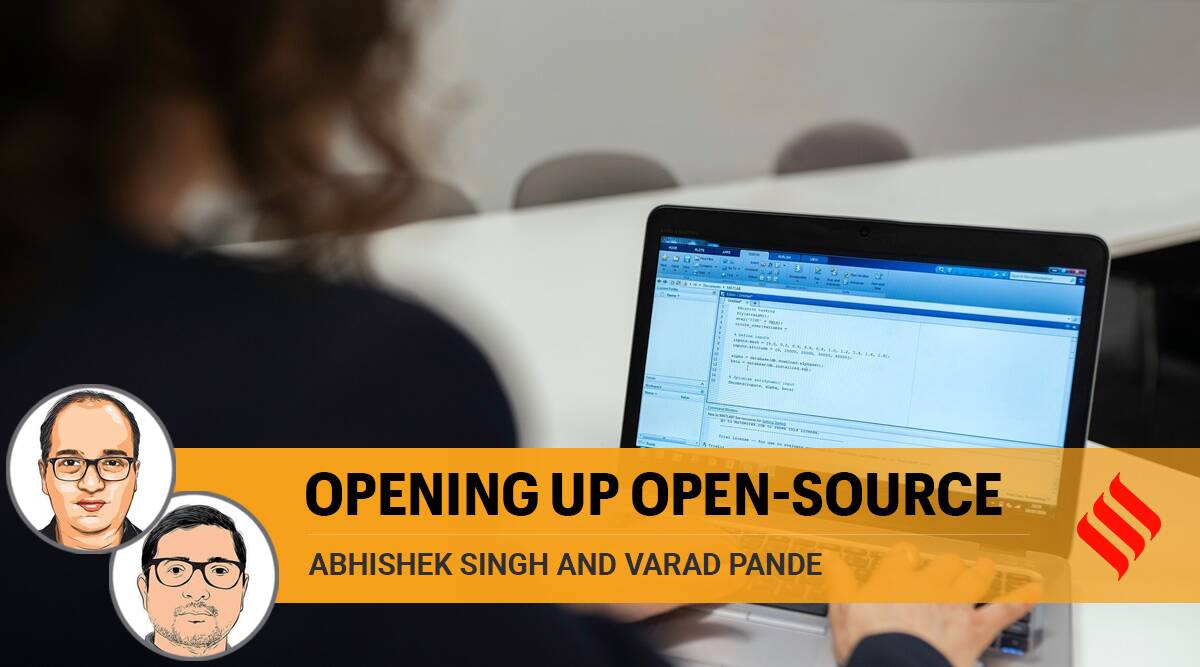 By Abhishek Singh and Varad Pande

The journey of Free and Open Source Software (FOSS) in India has been long and vibrant. What began with a few Linux user groups in the 1980s has grown into a movement through collaboration among a diverse community of innovators. FOSS today presents an alternative model to build digital technologies for population scale. Unlike proprietary software, everyone has the freedom to edit, modify and reuse open-source code. This results in many benefits — reduced costs, no vendor lock-in, the ability to customise for local context, and greater innovation through wider collaboration. We have seen some great examples of public services being delivered through systems that use FOSS building blocks, including Aadhaar, GSTN, and the DigiLocker. While the trend is promising, much more can be done.

Recognising its potential, in 2015, the Indian government announced a policy to encourage open source instead of proprietary technology for government applications. However, the true potential of this policy is yet to be realised, largely due to constraints in public procurement processes. 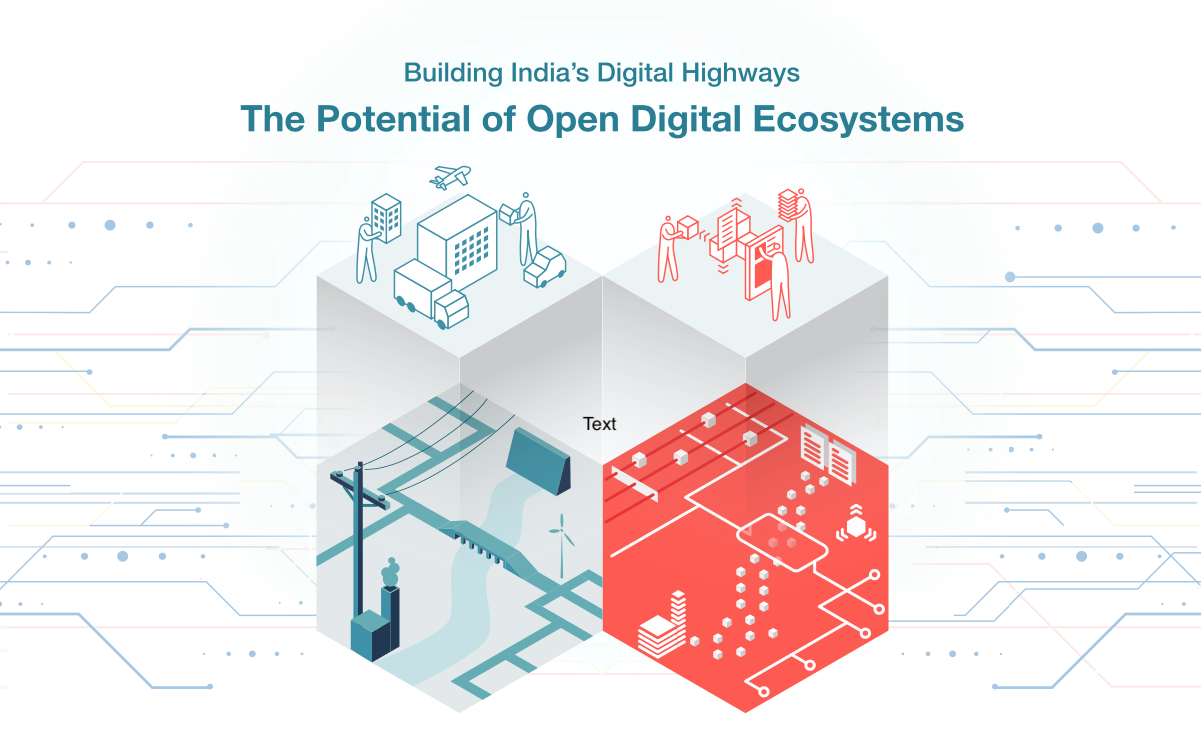 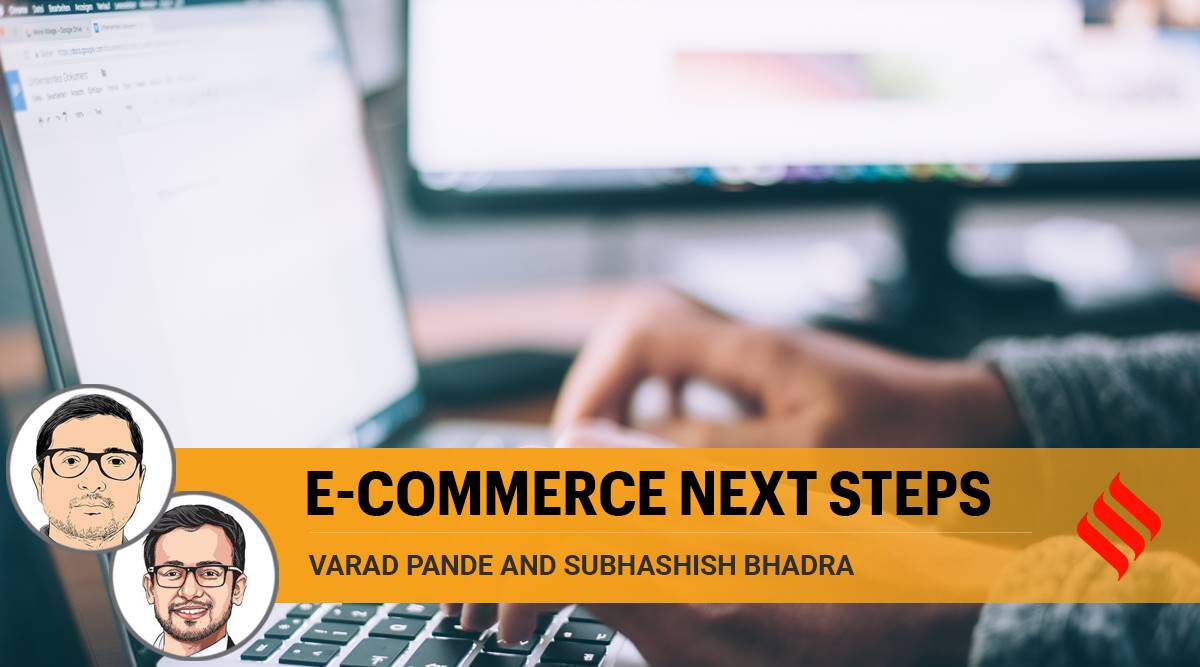