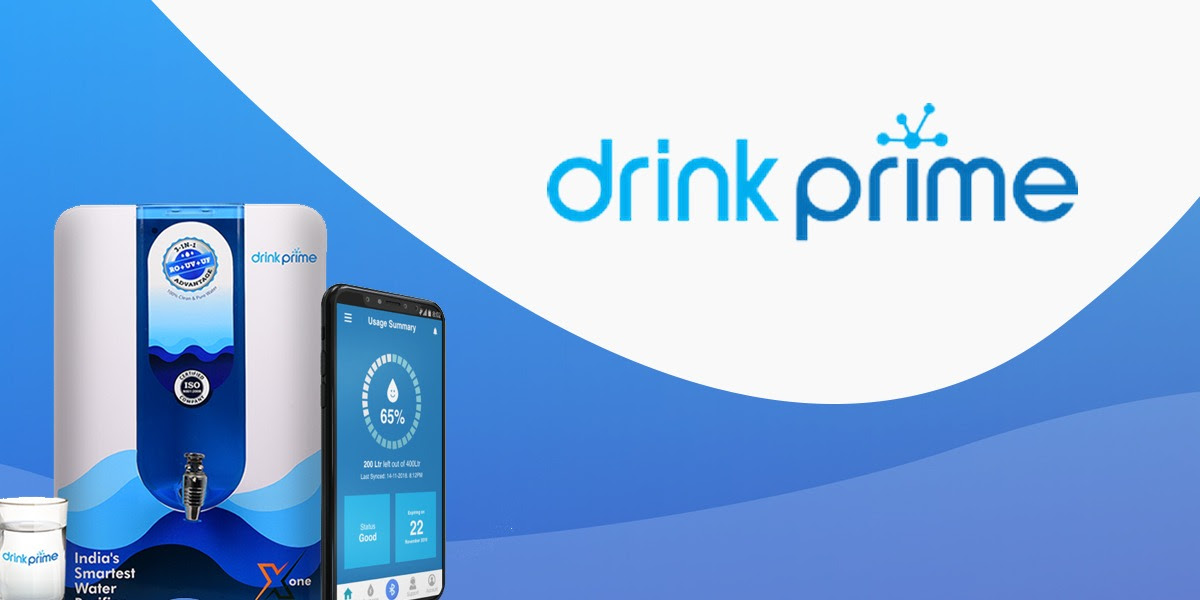 DrinkPrime, the IoT-enabled customized water purifier on subscription raised ₹60 crore in its Series A round. The company plans to invest in people, product and infrastructure to ensure they serve 1 million homes by 2026. The round was led by marquee investors like Omidyar Network India, Surge Sequoia and 9 Unicorns - at a time when the market is witnessing a steep capital crunch.

Speaking about the fundraise and the roadmap for DrinkPrime, Vijender Reddy Muthyala, Co-founder and CEO, DrinkPrime, said, “DrinkPrime is a drinking water company not a water purifier manufacturer. We raised funds to move closer to our goal of making safe drinking water accessible to the majority of India. We will do everything it takes to ensure we serve 1 million subscribers by 2026.”

The leading water purifier brand in Bengaluru has been growing exponentially over the past six months serving 1 lakh+ users across Bengaluru, Delhi, Faridabad, Ghaziabad, Gurgaon, Hyderabad and Noida.

“Our subscriber base grew by 330% this year. With the rising interest in our service offering across several geographies, we expect to maintain the momentum we’ve picked up over the last few months,” said Manas Ranjan Hota, Co-founder and COO, DrinkPrime.

Speaking about their decision to invest in DrinkPrime, Badri Pillapakkam, Partner, Omidyar Network India said, "We are delighted to continue our partnership with DrinkPrime which is increasing access to water purification devices and making quality drinking water on tap more affordable than bottled water and accessible to the Indian mass market, including the Next Half Billion. We look forward to supporting them in their journey to become the largest player in the consumer durable subscription market.”

Aureolis Ventures, Kwaish Ventures and ZNL Growth Fund are a few other investors who participated in DrinkPrime’s Series A round in addition to participation from Northern Arc Capital and Unitus Capital in the debt capital raise.

“DrinkPrime has a unique business model which solves the fundamental problem of clean drinking water in urban cities in an environmentally responsible manner and has seen significant adoption of its tech led water as a service offering. We are delighted to partner with DrinkPrime, given their strong mission orientation and their ambition to scale up this business,” said Bama Balakrishnan, Executive Director & COO, Northern Arc Capital.

COVID-19 increased awareness on a wide range of issues related to health and wellbeing. With 37.7 million Indians affected by waterborne diseases in India yearly, the demand for DrinkPrime’s services will continue to grow as people return to their homes and offices in India’s urban areas. 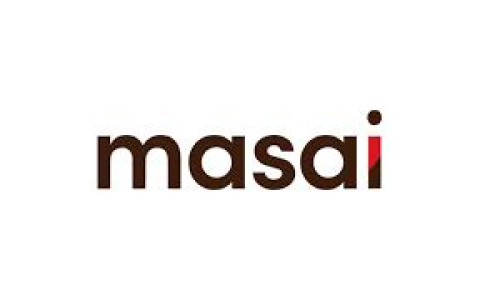 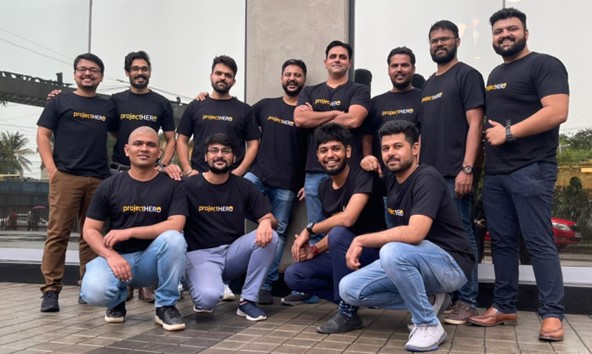 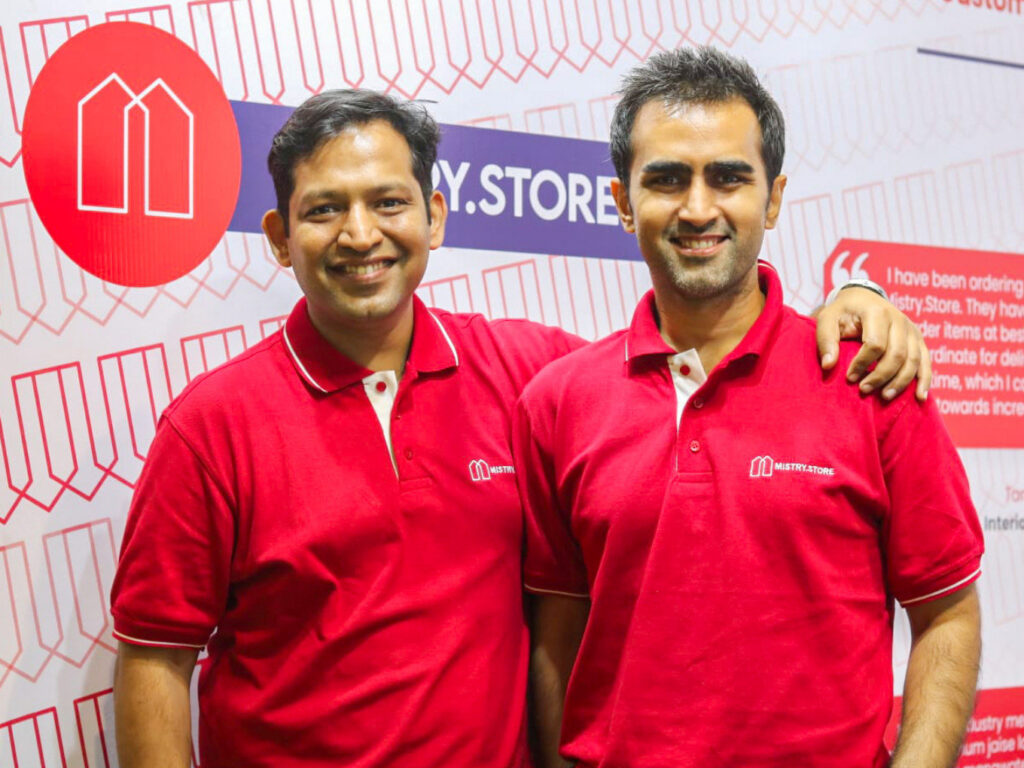