Aadhaar at 10: taking stock – The unfinished work lies with the most vulnerable sections of society 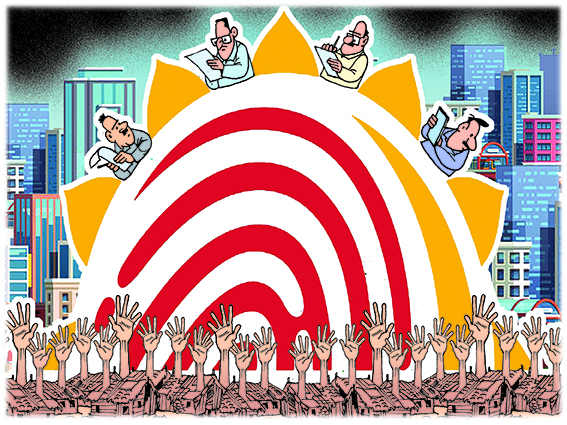 Source: The Times of India

By Nandan Nilekani and Roopa Kudva

As the debate around the National Population Register (NPR) continues, Aadhaar has quietly entered its tenth year of existence. When India decided to chart this unique path, the context was challenging. For example, nearly five million births went unregistered in 2009, over 250 million people were illiterate, and between 16-41% of food grain meant for the poor was diverted. Despite these conditions, India embarked on an ambitious mission to provide a unique digital identity to every resident[1].

Ten years later, the identification mission is nearly complete; 1.2 billion Indians - including 95% of adults - have an Aadhaar. What has the Aadhaar experience taught us about what works, what doesn't, to what extent, and for whom?

An ambitious study covering 1,67,000 Indians by development consulting firm Dalberg sheds light on people's experiences and perceptions. The "State of Aadhaar" report is based on the most extensive survey ever on Aadhaar. The survey can provide valuable lessons for other countries on improving public services for the vulnerable.