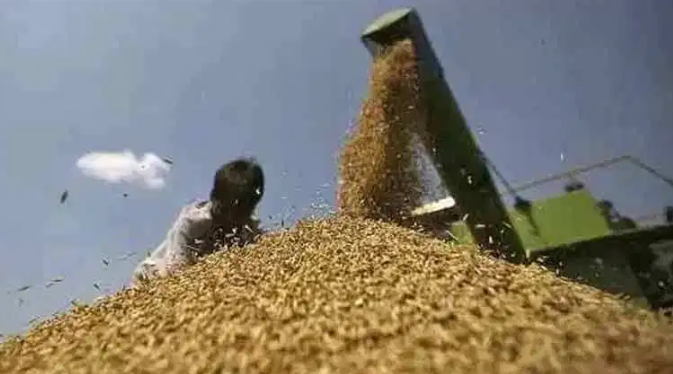 by Varad Pande and Subhashish Bhadra

On Independence Day this year, Prime Minister Narendra Modi called for national integration through several “one nation” initiatives such as a singular mobility card, tax regime and electricity grid. One such initiative, “One Nation, One Ration Card”, is meant to enable a resident from, say, Darbhanga, to access her food rations in Patna or Mumbai. The Ministry for Food and Public Distribution has commenced pilots between Maharashtra-Gujarat and Andhra-Telangana, and has committed to a national rollout by June 30, 2020.

The Economic Survey 2017 estimated that over nine million Indians change their state every year. For them, the “One Nation, One Ration Card” is a game changer because it makes their rations “portable”, allowing them to pick up foodgrains from any ration shop in the country. It also benefits non-migrants by allowing them to transact at better-performing shops locally. This local “choice effect” is extremely popular in Andhra Pradesh, which has introduced such portability within the state since October 2015. A study by researchers at the Indian School of Business (ISB) found that over 25 per cent of Public Distribution System (PDS) beneficiaries in the state now use portability.