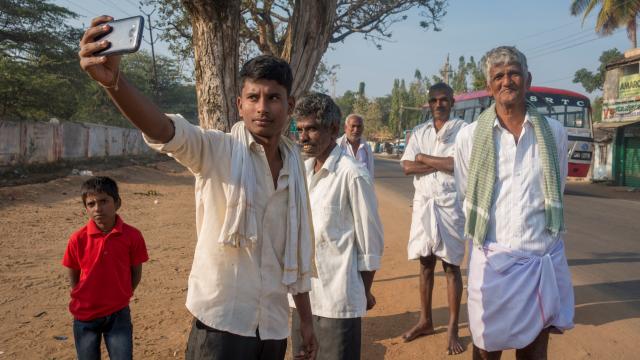 Earlier this year, we released our perspective on Aadhaar, the world's largest biometric national identification system currently reaching more than 1.2 billion Indian residents. We believe that a digital identity like Aadhaar has the potential to be critical public infrastructure to move the needle on the development agenda by empowering billions of people to engage with the modern world.

In order to reach its potential as an effective digital identity system, we believe Aadhaar-as with all digital identity systems anywhere in the world-must be: (1) available and useful for all individuals; (2) non-discriminatory and designed for meaningful user control and privacy; and (3) designed to provide for recourse and accountability. To ensure this, several technological and policy choices must be made, based on different kinds of evidence about the system.

Aadhaar has generated a rich literature of articles, research, opinions, and public debates. Every feature of the system has been discussed threadbare, and much has been written about exclusion, privacy, cybersecurity, constitutionality, and human rights. A variety of research tools have been used to study these issues. On one hand, individuals have looked at government databases and evaluated their robustness. On the other, researchers have conducted focus-group discussions on issues around identity and privacy. Similarly, some have focused on a particular Indian state or scheme to shed light on the impact of Aadhaar.

However, what has been missing from analysis has been a large-scale, broad-based, multi-state study that focuses on the entire lifecycle of Aadhaar, from issuance to updating to usage. Given the interoperable nature of Aadhaar and its proliferating use cases, such a study is essential. We hope the recently launched State of Aadhaar Report 2017-2018 can help provide the much-needed empirical base for a more informed and nuanced debate on this very important issue.

The State of Aadhaar Report adds to this rich literature by presenting the largest independent survey to date on Aadhaar. Conducted by IDinsight between November 2017 and February 2018 in three major states of India, the survey covers 2,947 households representing 13,669 individuals. The survey employed a robust and randomized sampling methodology to make the results representative at the rural state level. This enables the findings to shed new light on Aadhaar. At the same time, there are new questions that the report raises. There will also be questions that require a different kind of analysis.

It is with this objective that Omidyar Network continues to support data-driven discourse around digital identity in India. We believe that rigorous, unbiased, and holistic data like the State of Aadhaar Report complements other research tools in creating a rich evidence base to drive policy. We are particularly committed to supporting research that focuses on individuals to further understand their needs, experiences, and concerns around digital identity systems. These are precisely the voices that often get left out in policy discussions. For us, this kind of data is the bedrock to informing what “Good ID” can look like — because, after all, identity systems should be built to empower the individual.

We hope that the State of Aadhaar Report can catalyze such data-driven discourse around Aadhaar. In the research that we fund on this subject, we seek to reflect the principles of transparency and collaboration. Data collected under this research will therefore be put out in the public domain, after due anonymization to protect the privacy of respondents. The researchers at IDinsight also intend to reach out to a wide variety of stakeholders, from policymakers to civil society, to receive feedback that will help improve the survey and report next year. We hope that subsequent research initiatives will capture the evolution of such digital transformations and be an important input into policy discussions. 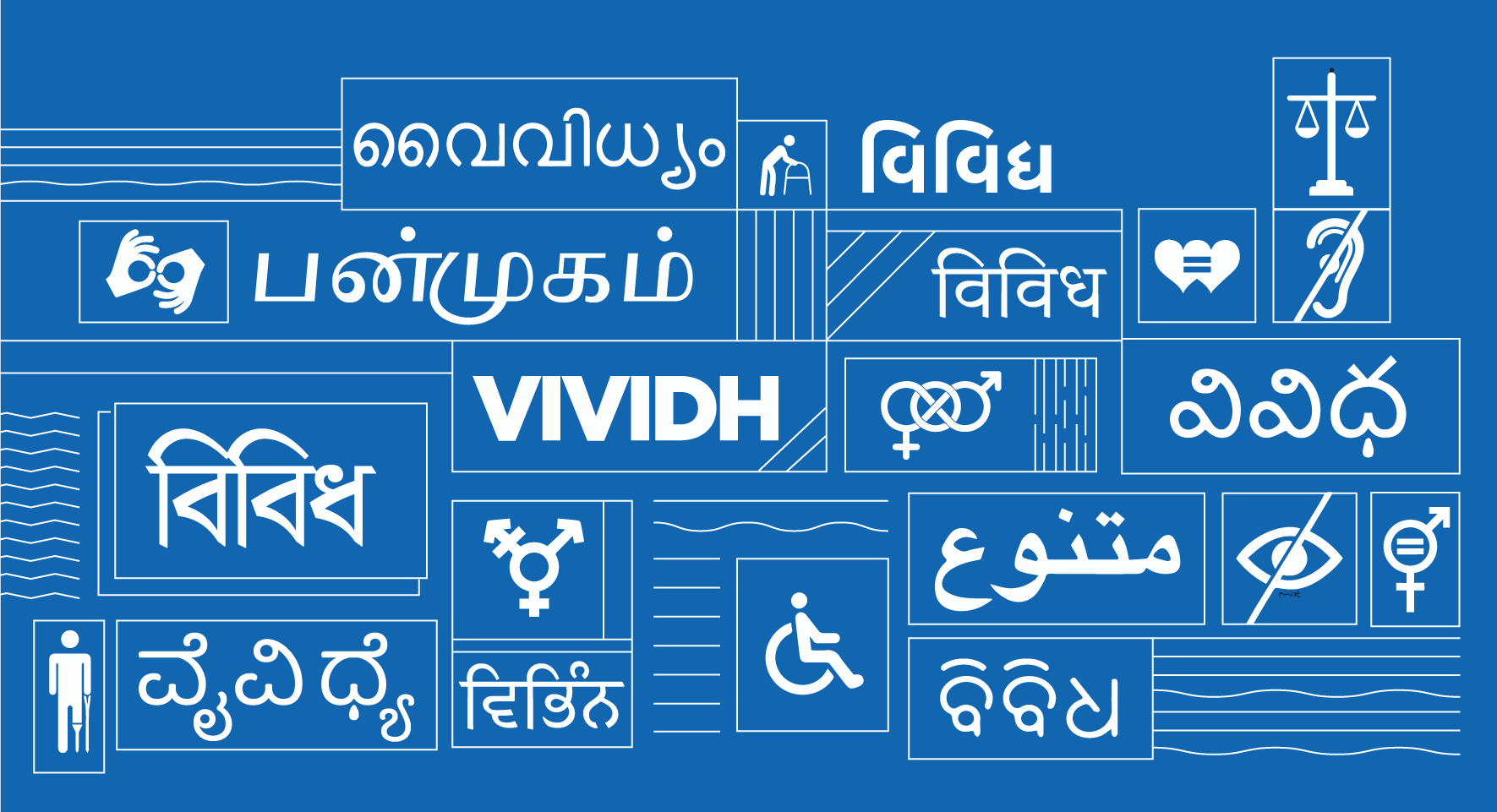 The Conversation with Ranjeet Pratap Singh: Using DEI as a strategic lever at Pratilipi