Ode to a resilient, effective think-tank 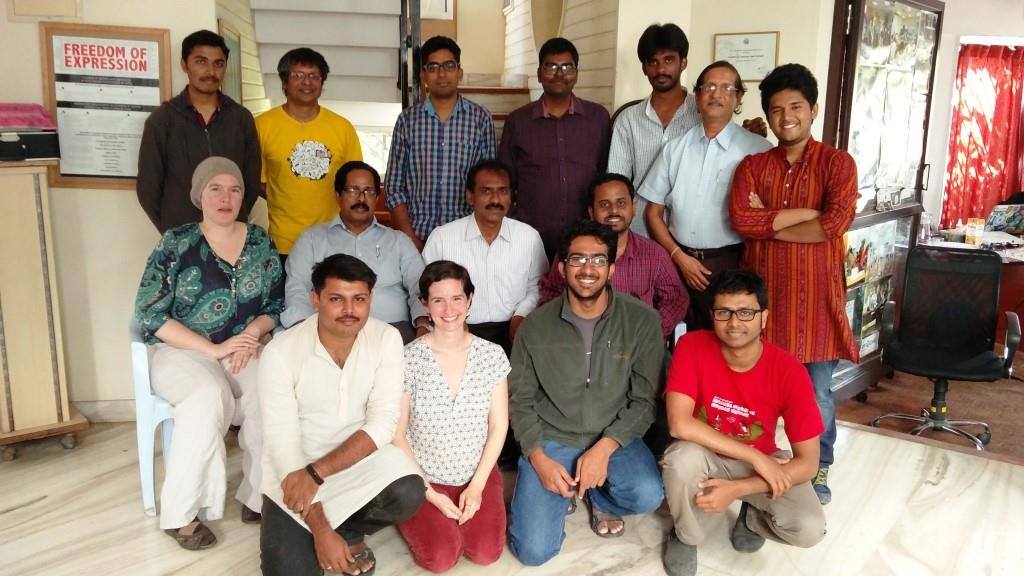 We deepen our commitment to think tanks by providing fresh unrestricted funds to the Centre for Internet & Society, India.

When we began funding tech-policy think tanks in 2017, we believed that we could identify high-potential projects that can create meaningful change in the sector. Many years later, we realise that our approach was incomplete. Think tanks do more than just research projects; they are venues for vigorous policy debates, words of caution in a fast-changing world, and incubators for future sector leaders.

Every day, leaders of Indian think tanks make difficult choices, navigating a constrained funding environment and the ever-growing needs of the sector. It is unwise to believe that funders are better equipped to select projects than they are. A narrow donor focus on projects also prevents think tanks from having the resources to invest in the long-term vision of the organisation. This is why we announced the Vision Project earlier this year - funds for four think tanks to invest in like communications, IT, mental health, culture, diversity or anything else. We also released a self-assessment framework that think-tank leaders can use to conduct introspective internal conversations and identify opportunities for improvement.

Now, we are deepening our commitment to this path by renewing our support to the Centre of Internet & Society (CIS), but as core and unrestricted funds. Having funded the organisation for a Digital ID project for two years, we saw at close quarters that it is a unique think-tank in India. CIS has robust governance, with a strong board, and board members who are leaders in their fields. While many other think tanks revolve around its leader, CIS has developed a flat culture where many researchers are able to reach the top of their fields. For example, both Ambika Tandon and Shweta Mohandas have made it to the list of 100 brilliant women in AI ethics globally. CIS has also been able to cultivate a diverse funder base, which not provides stability but also insulates from any undue donor influence.

That CIS was one of the pioneers in tech policy in India is well-known. What is even more remarkable is how it has reshaped itself with evolving times. Today, there are several institutions in tech policy research, but CIS has emerged as a partner of choice for many of them, such as transport worker unions and other think tanks. It is also recognised globally, as illustrated by Amber Sinha being the only Indian member of the Reference Panel of the Global Privacy Assembly, a group of 130+ data protection authorities from around the world. Its 44-member team continues to be a prolific contributor to tech policy - in the past two years alone, it has responded to 25 policy processes, provided quotes in 108 articles, written 75 op-eds, and had 17 papers and book chapters selected for publication.

Most importantly, we are inspired by the passion, rigour, perseverance, empathy, and humility of the CIS team. They are role models for any of us interested in public policy - driven by an unending pursuit of truth in an increasingly complex world. They inspire trust, which is why we are proud to support them with unrestricted funds that will provide them with the flexibility to chart the next journey in CIS' already-remarkable run in tech policy. It is our ode to an effective and resilient think-tank. This is Why We Invested. 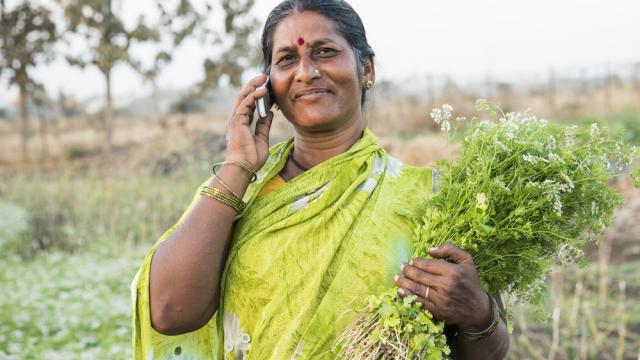