i2e1: Making Ubiquitous and Low-Cost Internet Access a Reality for the Indian Masses 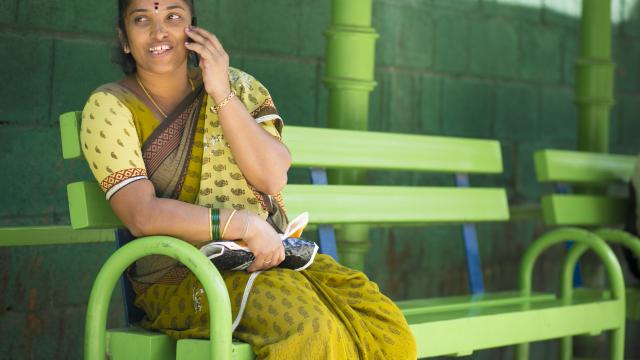 According to the World Bank, a 10 percent increase in internet penetration is likely to lead to a 1.4 percent growth in the GDP of a developing economy. With a broadband penetration of 7 percent, India is currently well below the global average of 46 percent, and given the size of its economy, it has potential to unlock massive digital dividends by improving on this front. The government’s vision for “Digital India” is a powerful acknowledgment towards the potential for transformation.

In the last 15 months, telecom companies have made noteworthy infrastructural advancements. Despite this, significant challenges still exist for internet accessibility and affordability for the masses:

Sensing the opportunity to fill a critical gap, Information to Everyone (i2e1) entered the market with a vision to be the largest hotspot aggregator in India. i2e1 is a Wi-Fi analytics company founded by a stellar team from MSDF, American Express, Microsoft, and Adobe, with a mission to provide ubiquitous and low-cost internet access to the masses.

The i2e1 team has developed a hotspot management layer that provides retailers and venue-owners the ability to share a portion of their underutilized bandwidth with their customers. This helps bridge the access and affordability gap for users, while benefiting their clientele through increased customer engagement, rich insights, and smarter data-driven decision making. In addition, a dense network of aggregated hotspots provides a seamless, connected experience for users.

The innovation pioneered by i2e1 comes at a significant time for India. Despite the current demand, the country does not fare well in terms of Wi-Fi penetration. India needs additional deployments of 8 million hotspots to match the global average of one public Wi-Fi hotspot per 150 people. Among the first to set up hotspots and propagate ‘data offloading’ to provide higher speeds, telecom players helped ease congestion and strengthen branding. However, coverage remains inadequate and quality of service is poor, leading to sub-optimal customer experiences and limited usage.

At Omidyar Network, we believe that i2e1 has the potential to overcome these longstanding hurdles to become the de-facto gateway to the internet for millions of Indians, many of whom would be first-time users. Over the next five years, 500 million Indians – the next half billion (NHB) – will come online via their mobile phones. Omidyar Network supports entrepreneurs who serve the NHB, an underserved population segment historically excluded from a range of basic services. We also invest in entrepreneurs who address the barriers that the NHB face when accessing the internet. By tackling high data costs, i2e1 is innovating specifically for the unique characteristics of the NHB.

i2e1 is growing rapidly and we are excited by their progress. The team has increased their location coverage to 4,000 hotspots across more than 50 cities in the last 18 months and has grown to a diversified set of 500+ clients, vastly varying in size and maturity and establishing cross-category relevance. On the consumer end, more than 1.5 million users have joined the hotspot network and consumed more than 1 PB (1000 TB) of internet data.

We are inspired by i2e1’s tenacious commitment to generate value for their clients and are delighted to support the entire team in their vision to shape “Digital India”. 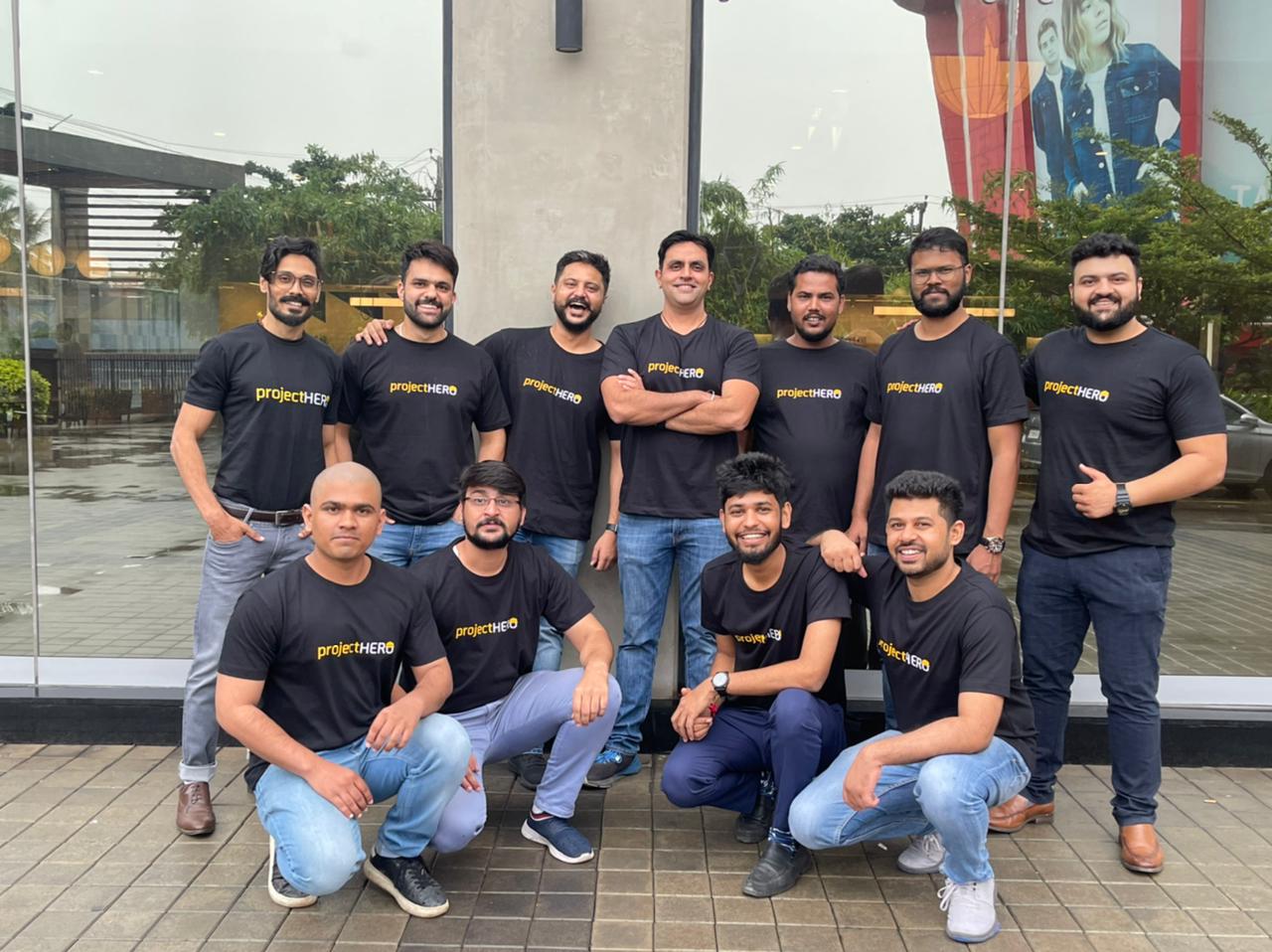 Bringing technology to blue collar recruitment: Why We Invested in Project Hero 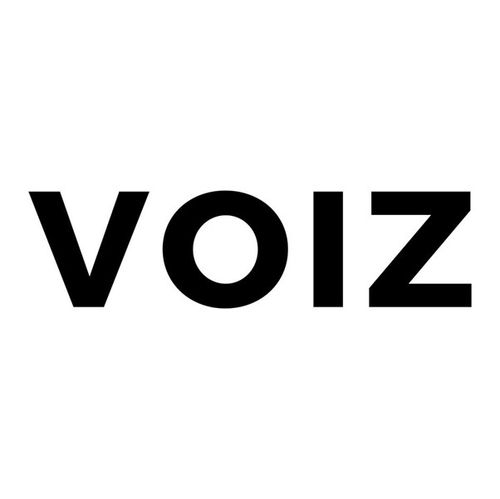 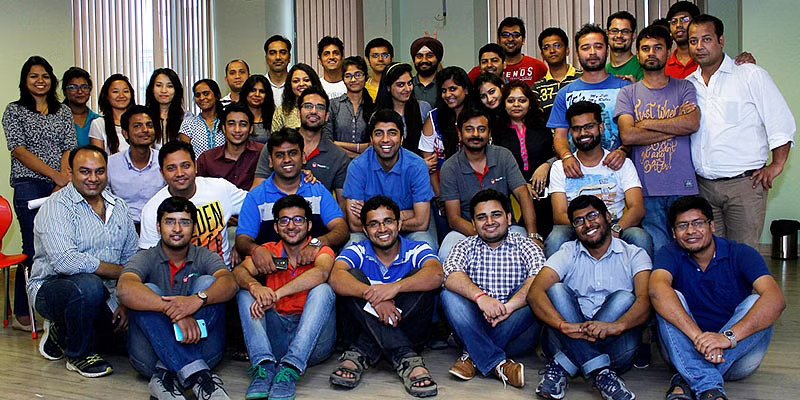 Empowering local ‘kiranas’ to modernise and thrive: Why We Invested in PepperTap